The United States, a key player in Humanitarian Demining in Colombia

Since 2013, The HALO Trust’s work in Colombia has returned peace of mind to communities affected by conflict, especially by landmines and other explosive devices. Thanks to support from the United States and the American people, HALO has been able to conduct humanitarian demining operations in the departments of Antioquia, Boyacá, Casanare, Meta, Valle del Cauca and Norte de Santander.

Demining teams funded by the U.S. Department of State have destroyed 800 explosive devices in Colombia. Thousands of local people have benefited from these projects, either because their land was made safe or because they obtained training opportunities and a stable source of income through employment with HALO. 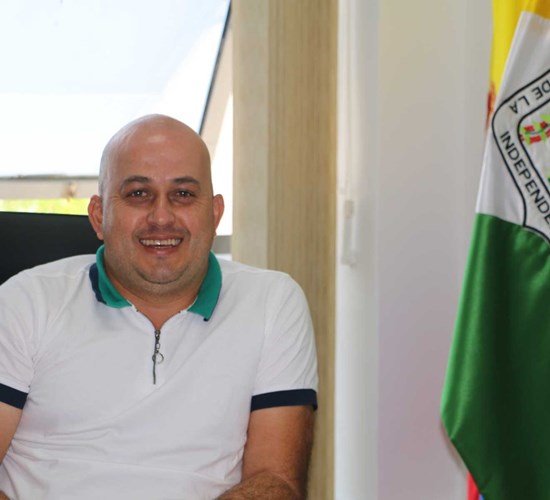 "I am convinced that one way to create peace is to create employment opportunities, and I believe that this applies for the whole country. That is why I am grateful for the work that HALO has been doing in Campamento. What you did was not only to come and hire local people, but also to stay, which generates economic benefits for the municipality."

"We have a very united local community here in Campamento. With all that we had to live through, we have become resilient. Thank you to the organizations and donors who contribute towards creating opportunities in our region, so that our people can live in peace and work their land in safety."

For a Better Future

HALO not only frees the territories from landmines and other explosive devices, but also contributes to the local economy and provides peace of mind to residents.

Etelvina Restrepo and Emiliano Forero are part of the Waikaná indigenous community in the municipality of Puerto Lleras, department of Meta. As Colombia’s conflict escalated, they were forced to leave their homes, unable to return for several years. When they finally came home, they were terrified to find their land was contaminated by landmines. But thanks to funding from the United States, HALO is working side-by-side with the community to remove these dangerous hazards. By employing locals, our work is also helping revitalize the economy.

Andrés Forero, son of Etelvina and Emiliano, expressed his thanks to the people of the United States for helping make his community safe. 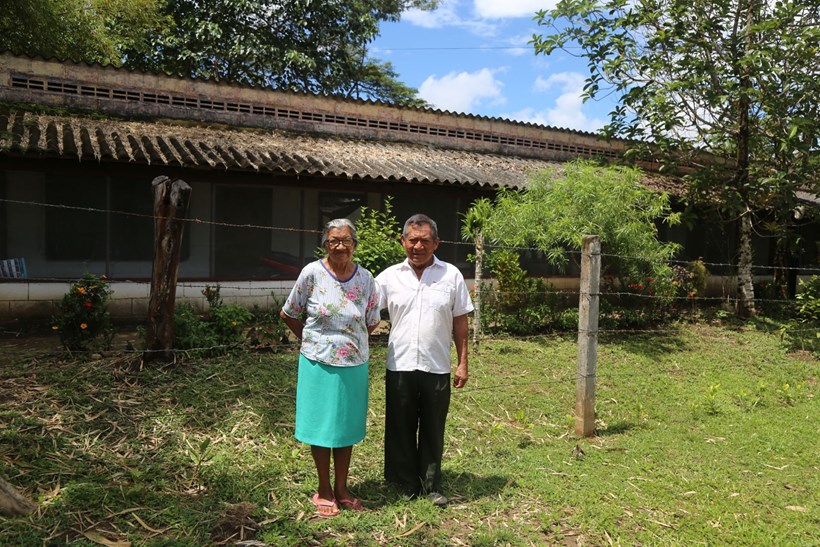 Etelvina & Emiliano.
Beneficiaries.
"This is something that we will never forget because you were here. We will always be grateful for this support.”

The people we help also include those who were injured by the landmines. In 2002, Edgar Perez was just a child when he was injured by a landmine in the municipality of Arboledas, department of Norte de Santander. This event changed his life forever, as he has difficulty walking and suffers from psychological trauma. He decided to move from his home as it was constantly reminding him of what had happened.

Today, thanks to the support of the Government of the United States, Edgar’s municipality is free of landmines, including the field where he was injured. 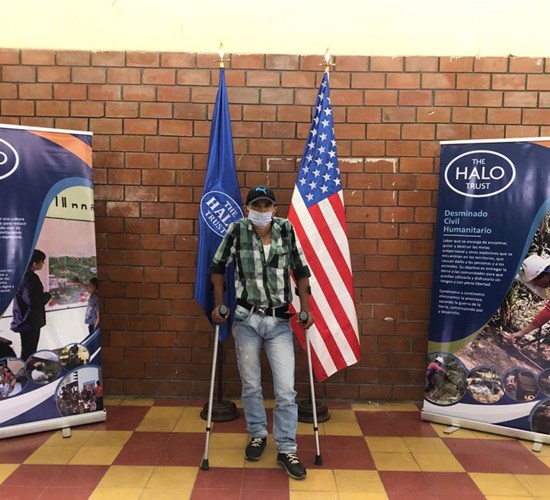 “I am happy to know that this place is now a safe space where people can pass through. I am grateful for HALO’s work in the municipality. Thank you for what you are doing here in Colombia.”

Like Edgar, many express deep gratitude for the support of the Government of the United States to the humanitarian demining process, which now allows them to transit and cultivate their land without fear. 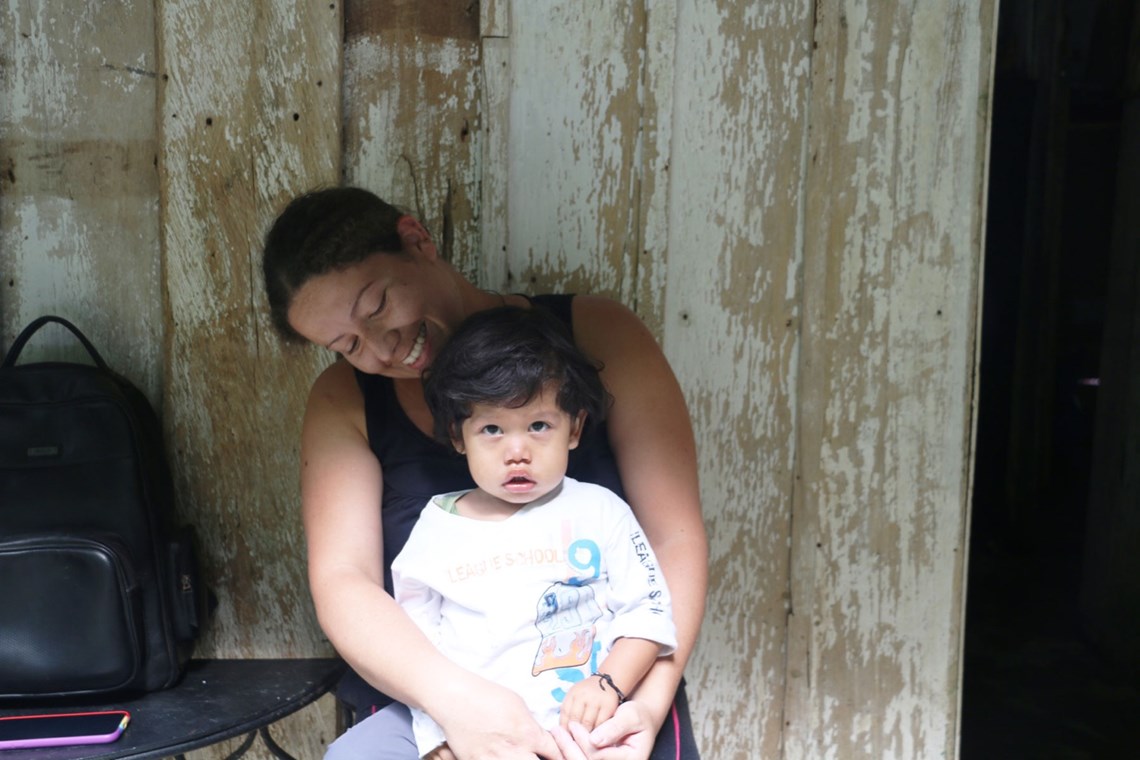 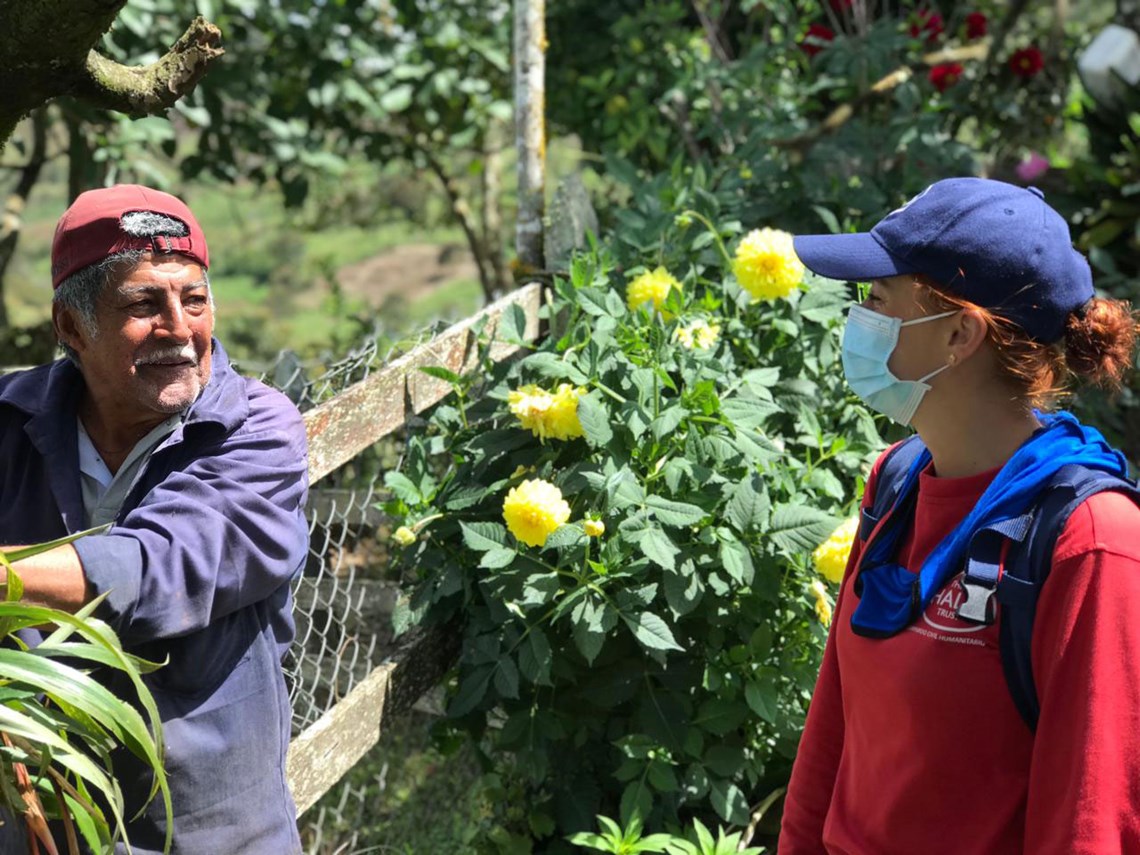 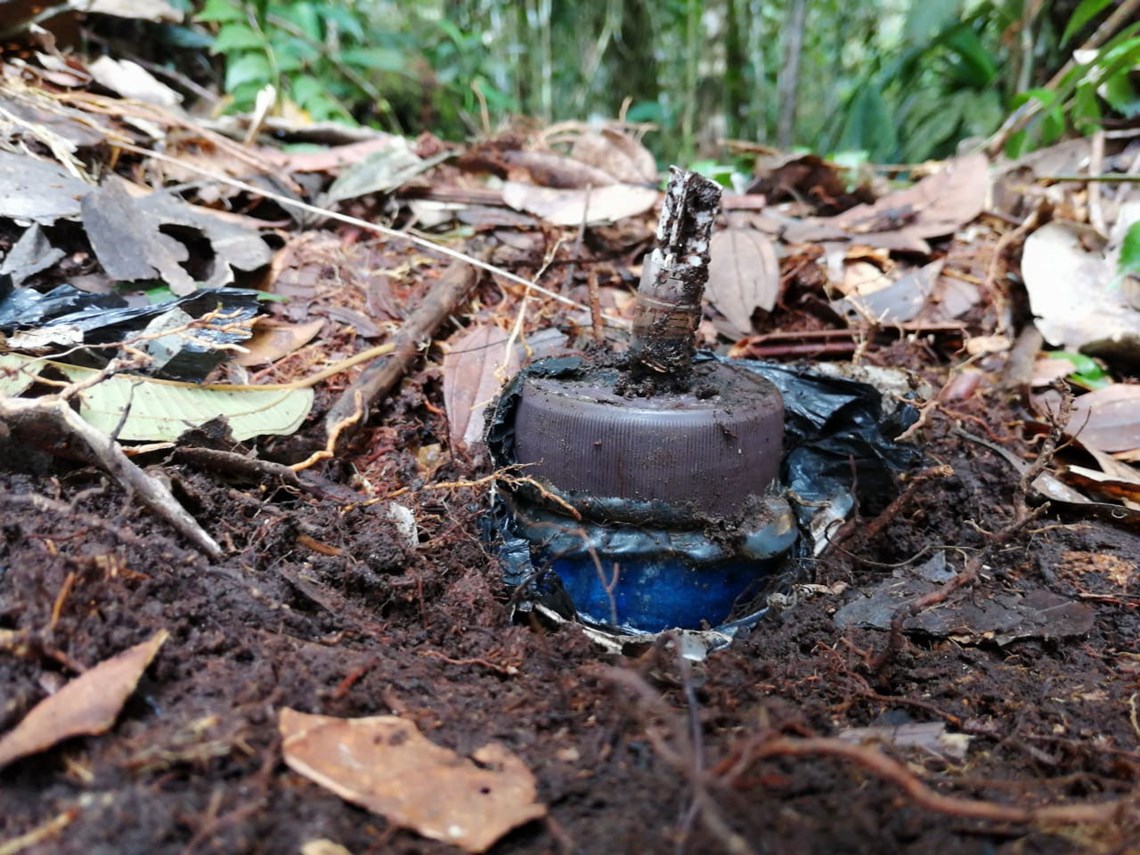 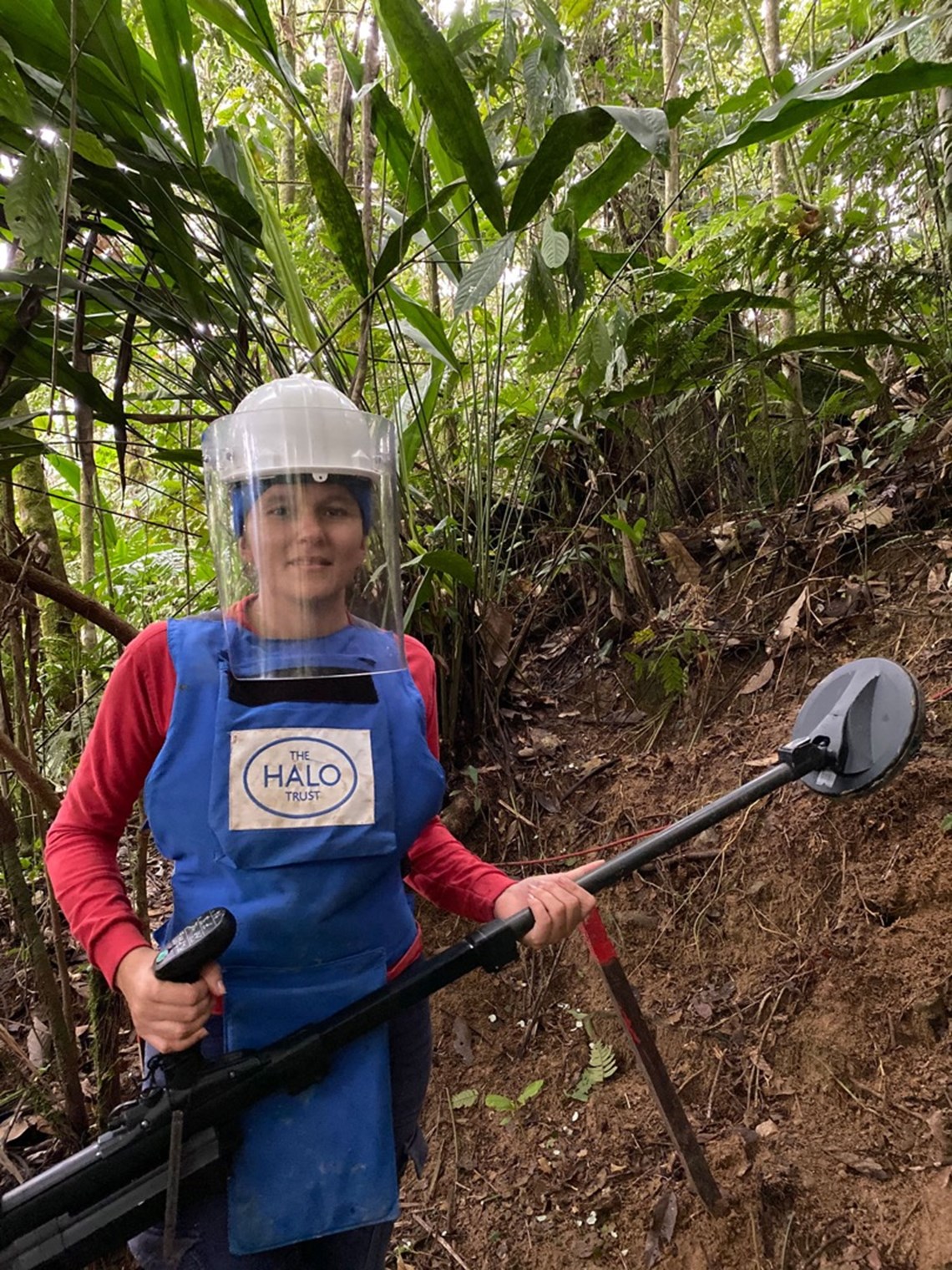 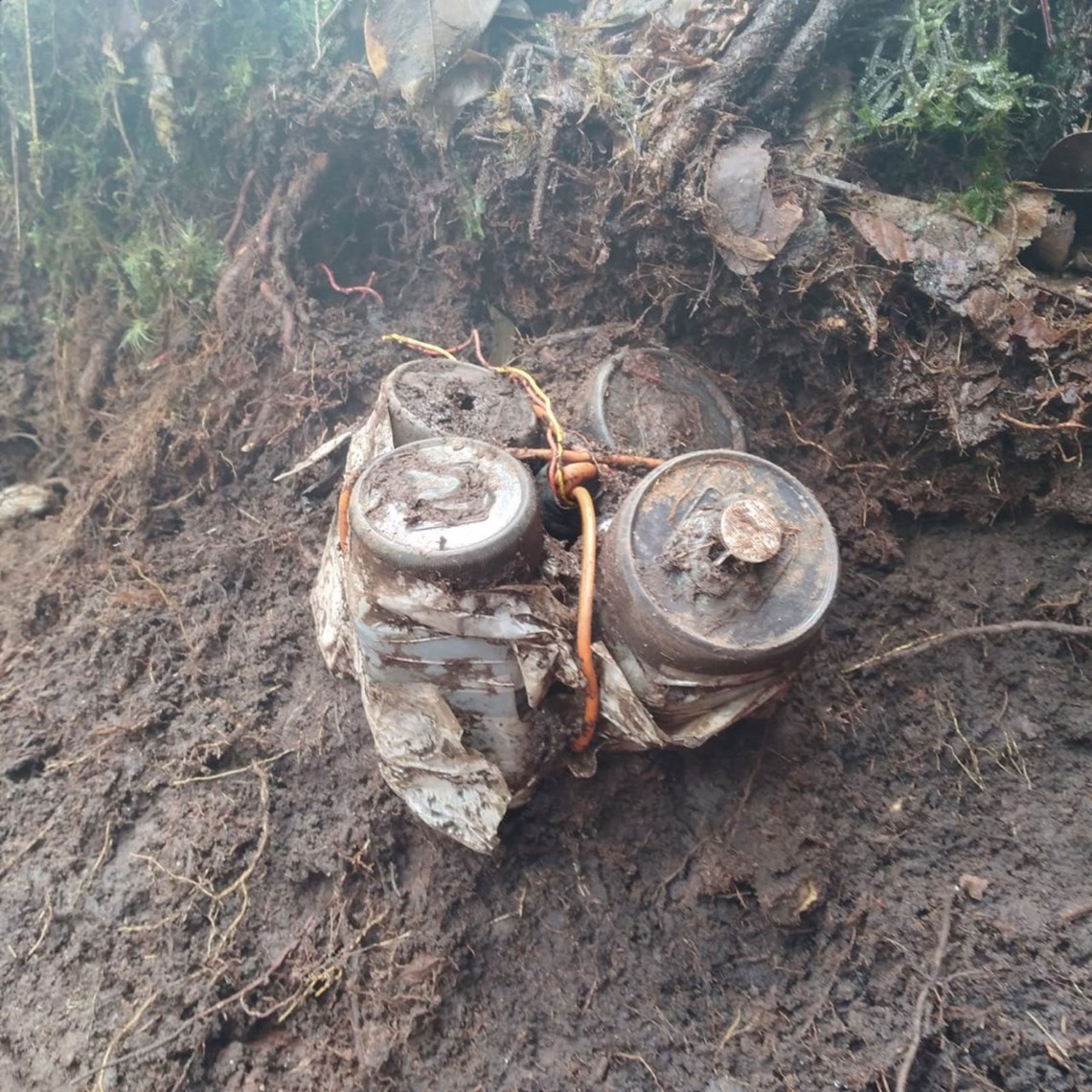 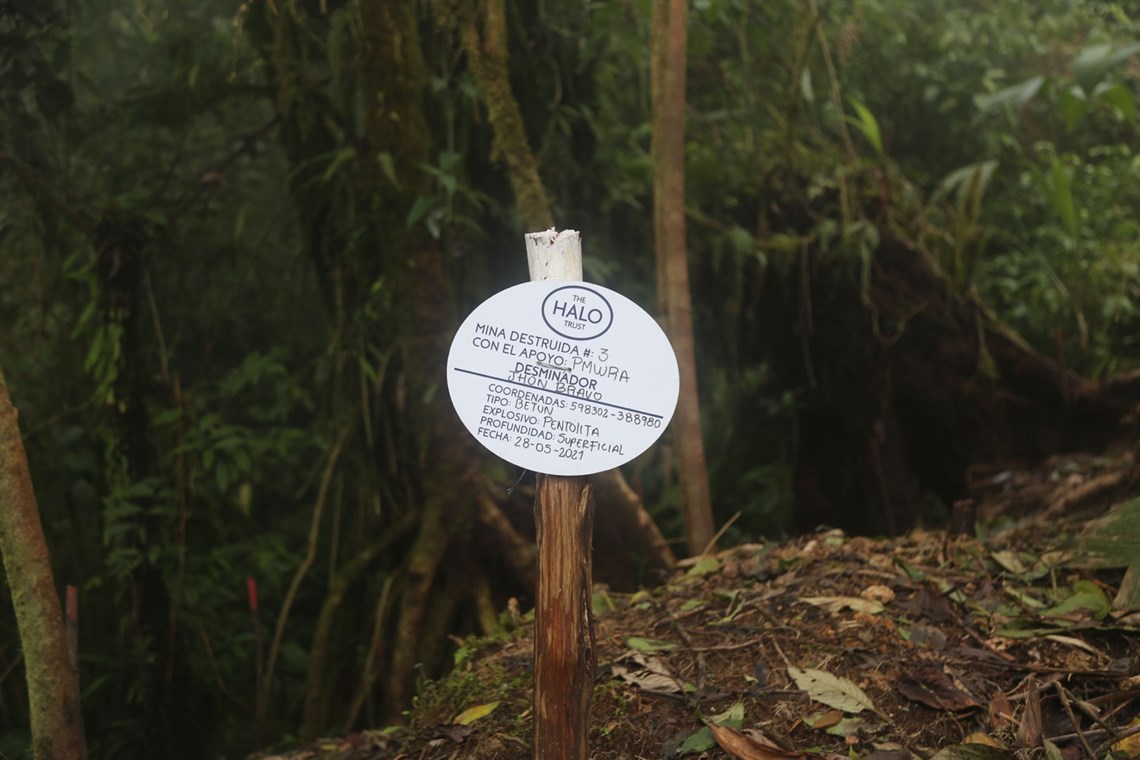 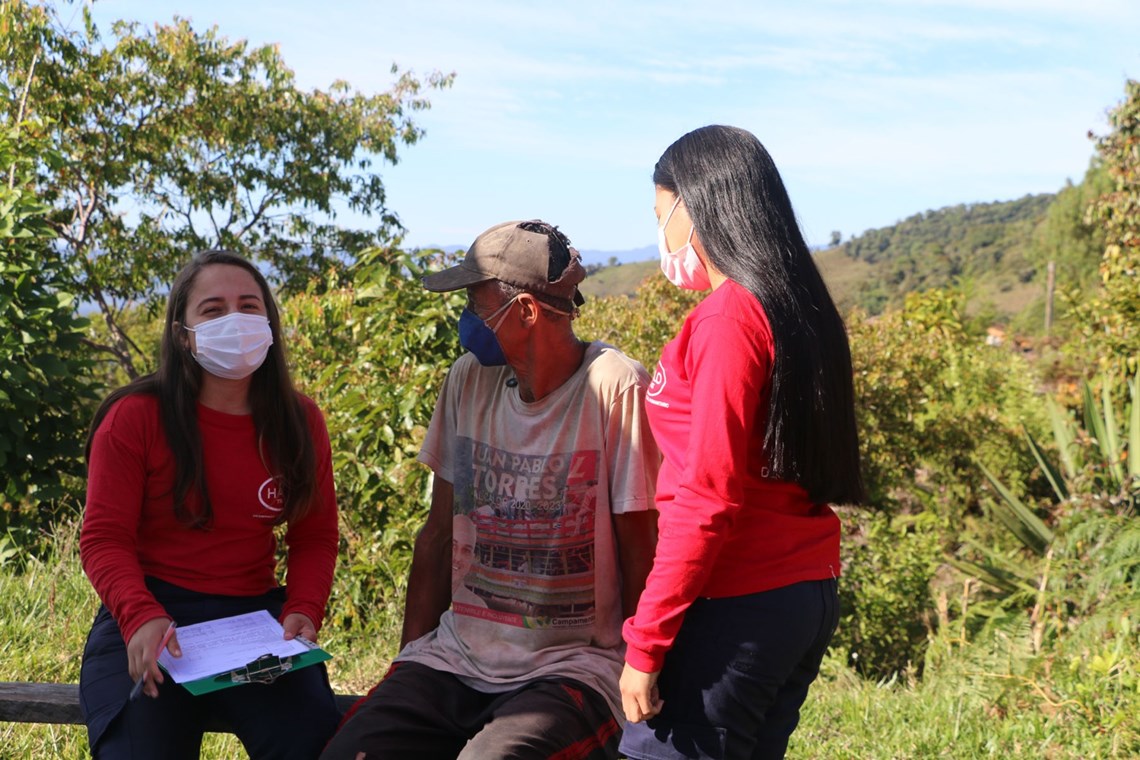 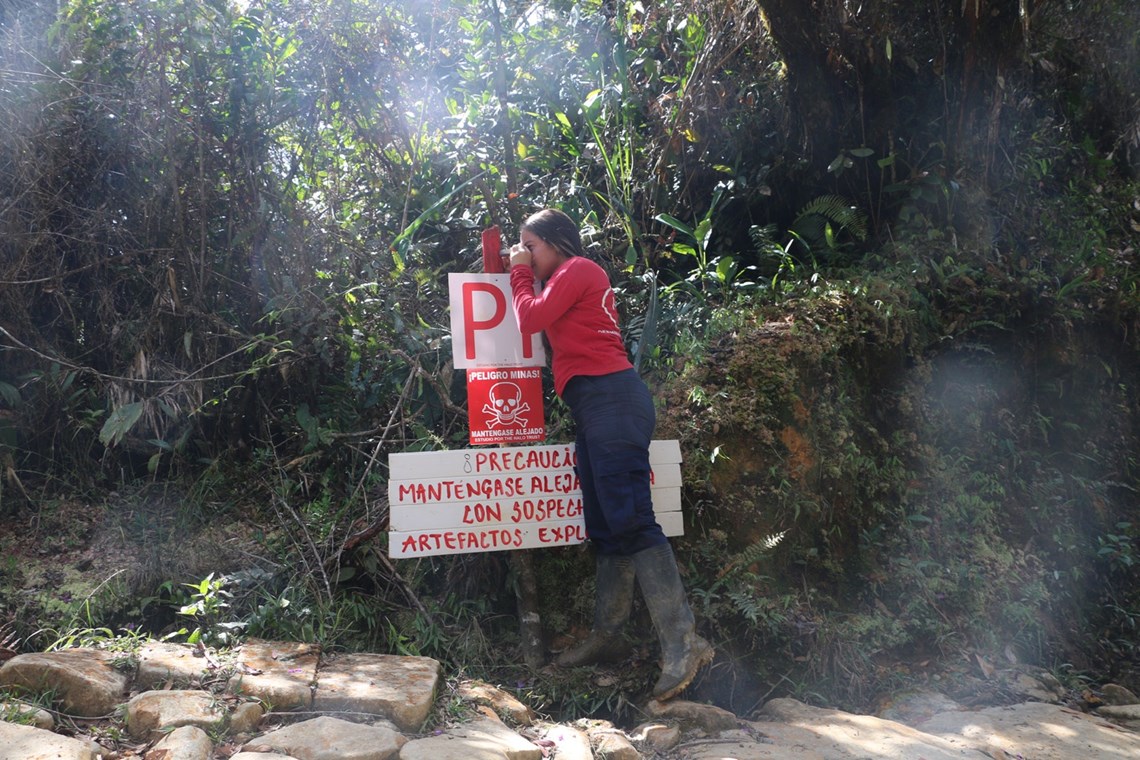 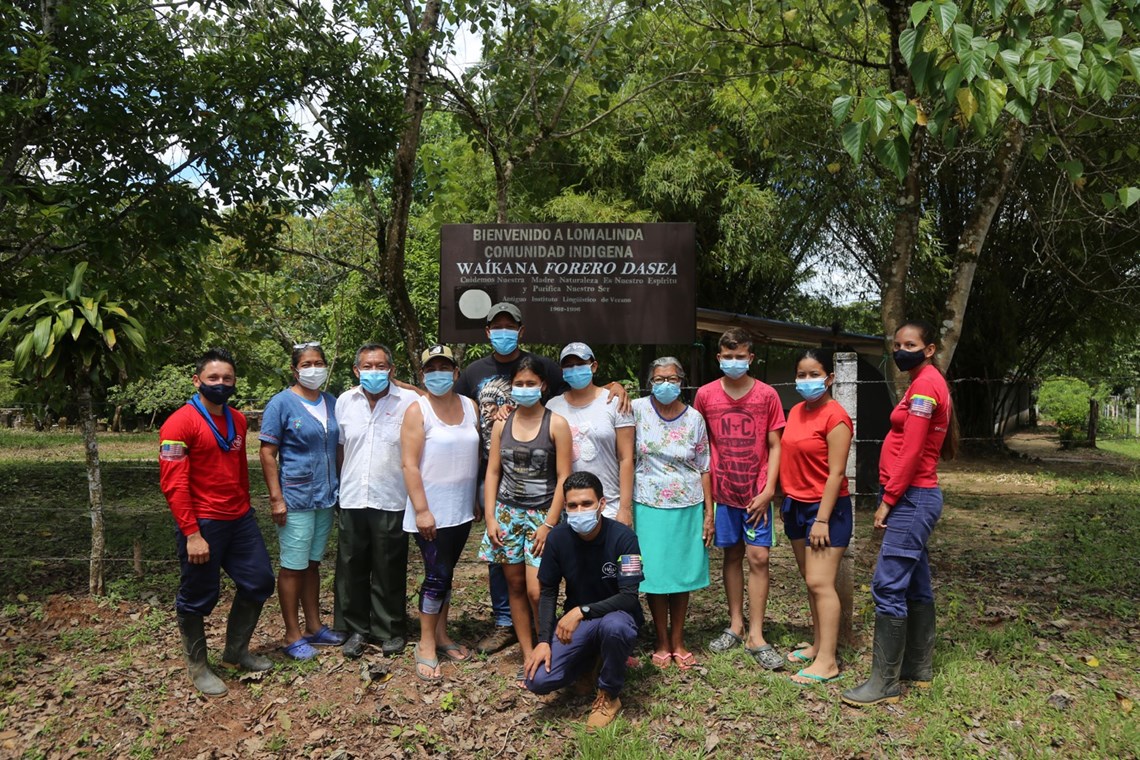 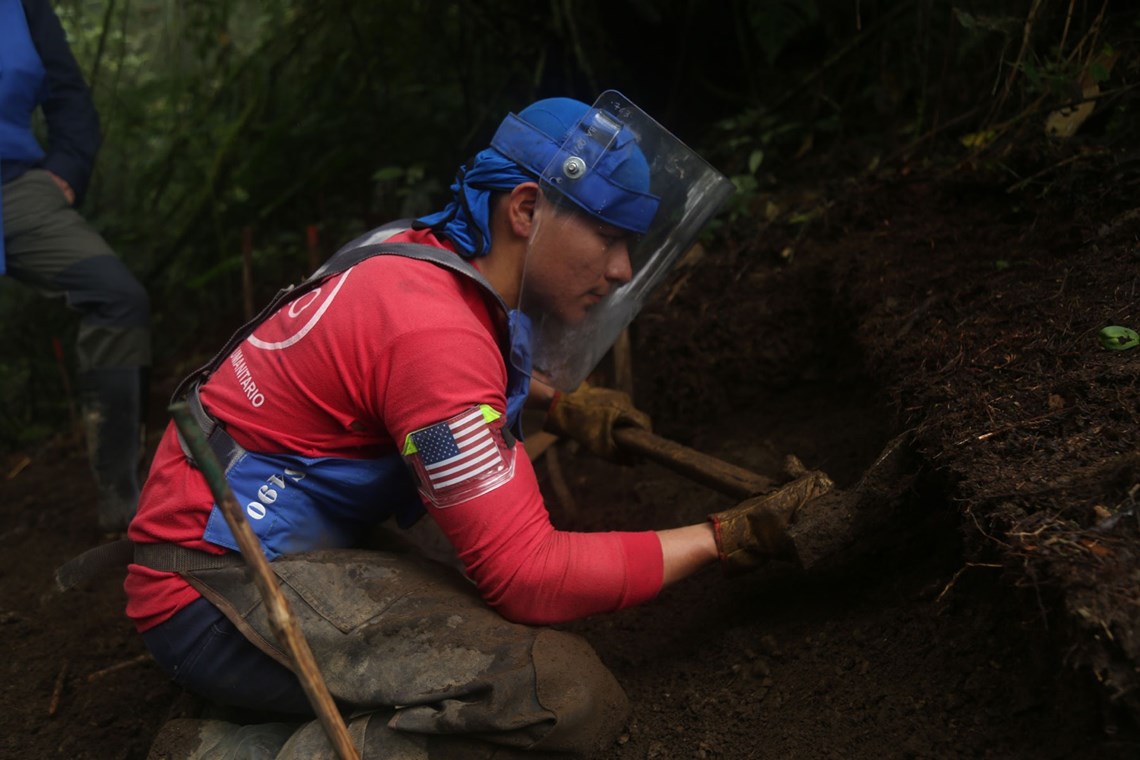