The Defense budget draft recommends $19m for humanitarian demining research and development efforts managed by the U.S. Army, representing $10m more than the planned allocations by the Administration, and matching last year’s allocation.

"HALO would like to thank Senators Coons, Graham, Leahy, Shelby and Tester for their leadership and support of the draft budgets, as well as Senators Baldwin, Van Hollen, and Young for leading appropriations requests to the SFOPS and Defense Appropriations subcommittees."

We would also like to recognize all of the advocates across the country that contacted their Members of Congress in support of increased funds for demining and thank you for your dedication to creating a mine-free world.

Read the State and Foreign Operations Report here and the Defense Report here. 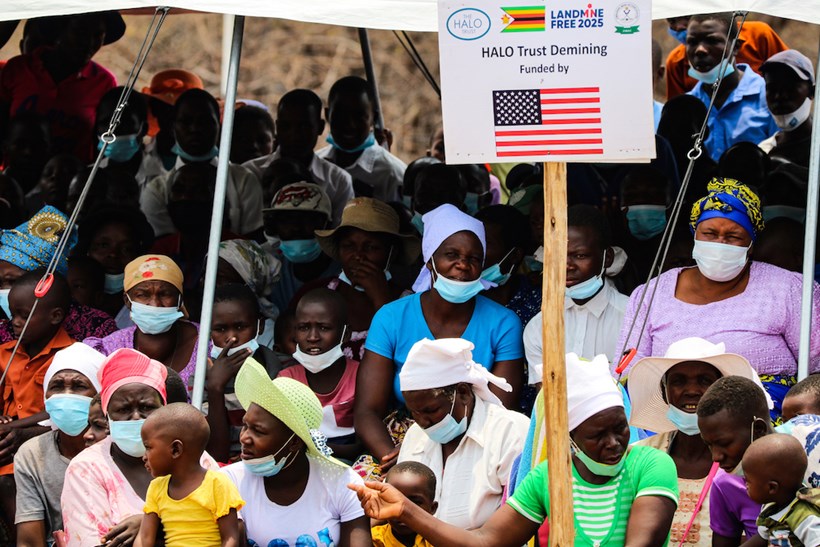