The HALO Trust has completed the clearance of 1,100 landmines from the site of the Baptism of Christ on the banks of the River Jordan. After 53 years, abandoned churches on the site can now be returned to eight Christian denominations.

HALO deminers and armoured excavators left the site on Maundy Thursday (9 April) after two years of clearance work across a total of 400²km of land.  More than 650 anti-tank mines and 450 anti-personnel mines had been safely destroyed by the British mine clearance charity, as well as the interiors and compounds of churches.

The site, known locally as Qaser al-Yahud, has been a significant place of pilgrimage for several centuries, with the current church buildings erected during the 1930s. But after the Six Day War in 1967, the border between the West Bank and Jordan became a vast minefield. This included the churches and land belonging to Armenian, Coptic, Ethiopian, Franciscan, Greek, Romanian, Russian and Syrian denominations. For over five decades no worshippers could enter the churches - and the clergy had to stay away as their buildings decayed.

Thanks to HALO’s dedicated deminers and our global supporters, a site of enormous religious and cultural significance is now free of deadly weapons forever. I look forward to the day when people of all faiths and none can meet at this wonderful place to celebrate its rightful restoration to a place of safe sanctuary. 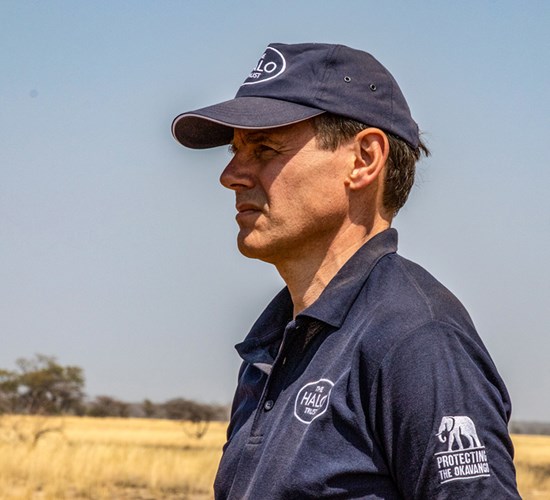 In 2017, the Archbishop of Canterbury and leader of the Anglican Worldwide Communion visited HALO teams at work, declaring the site to be ‘a rare symbol of hope and reconciliation.’ In August 2018, HALO deminers in full protective bomb disposal suits became the first people to enter the Franciscan and Ethiopian churches for over 50 years, unearthing religious artefacts and day-to-day objects such as pots, pans and cutlery - and brandy and beer from 1967. The following year, the Franciscan Custos was able to celebrate the Epiphany in its chapel. In May 2019, HALO deminers entered the Romanian chapel, revealing exquisite frescos of Bible scenes that had been left largely intact, barring a large shell-hole. Last month, HALO programme manager Ronen Shimoni remotely detonated a mine-line consisting of 565 anti-tank mines, causing a spectacular chain of explosives.

The HALO Trust is most famous for its association with Princess Diana, whose support has been continued by her son Prince Harry. Its 8,500 global workforce clear landmines, bombs, bullets and other deadly remnants of war from 25 countries and territories around the world. Although some of its operations have had to be suspended to the Covid 19 outbreak, some HALO country programmes are now mobilising their ambulances and off-road vehicles to deliver sanitation and medical supplies to remote communities. 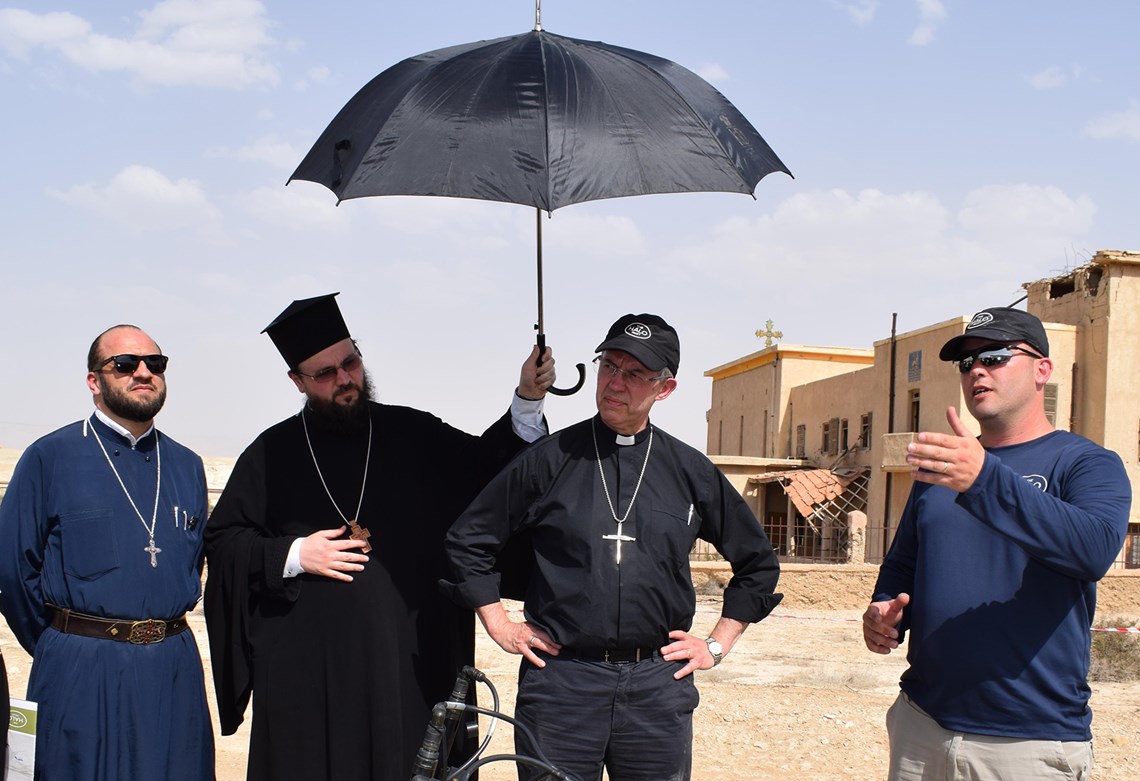 The Archbishop of Canterbury visits the Baptism site 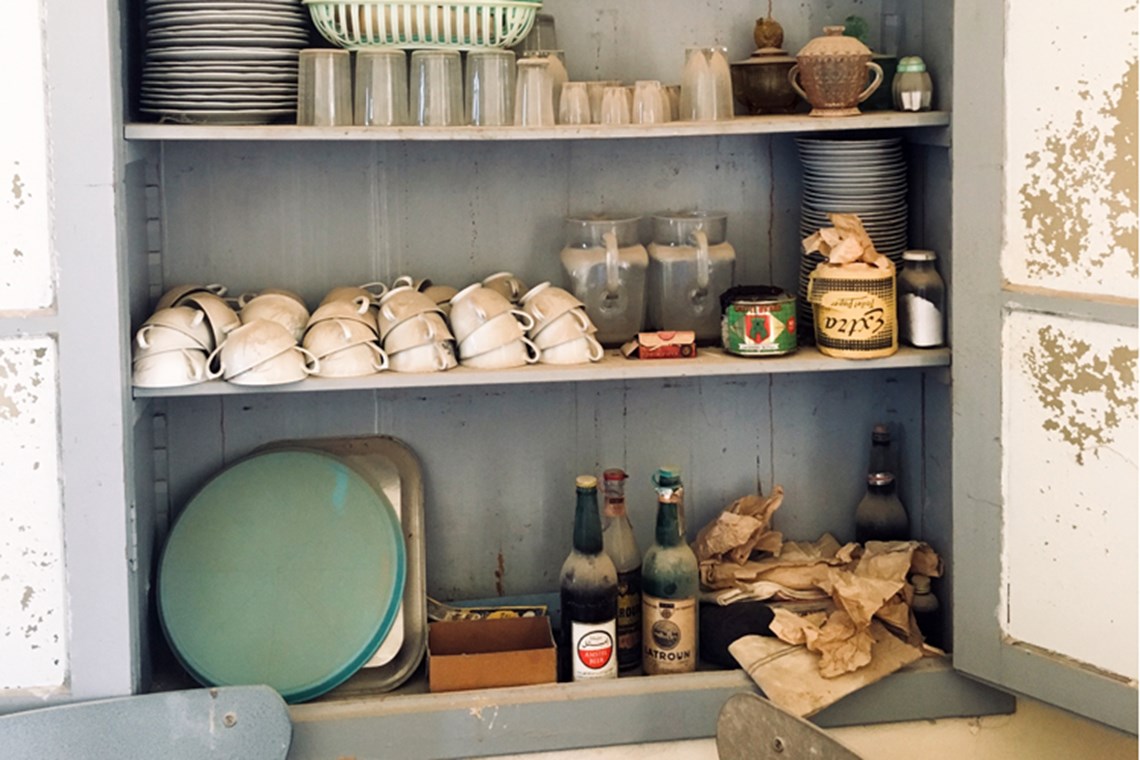 The interior of the Franciscan church 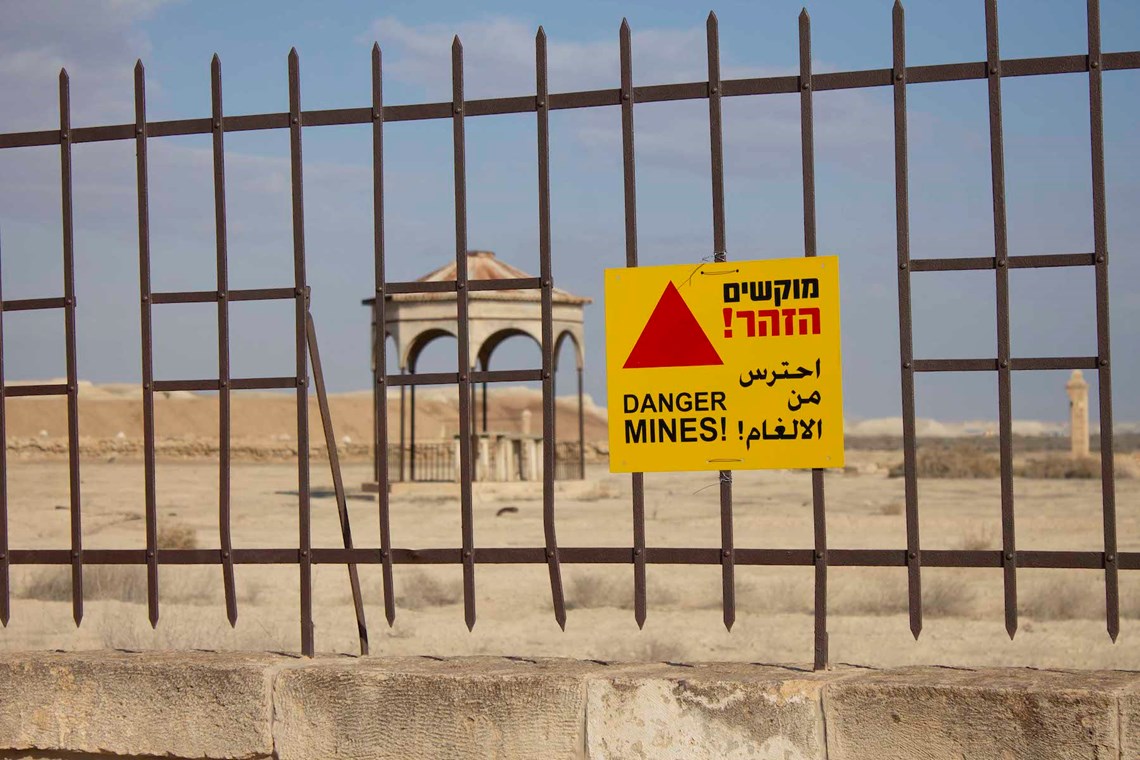 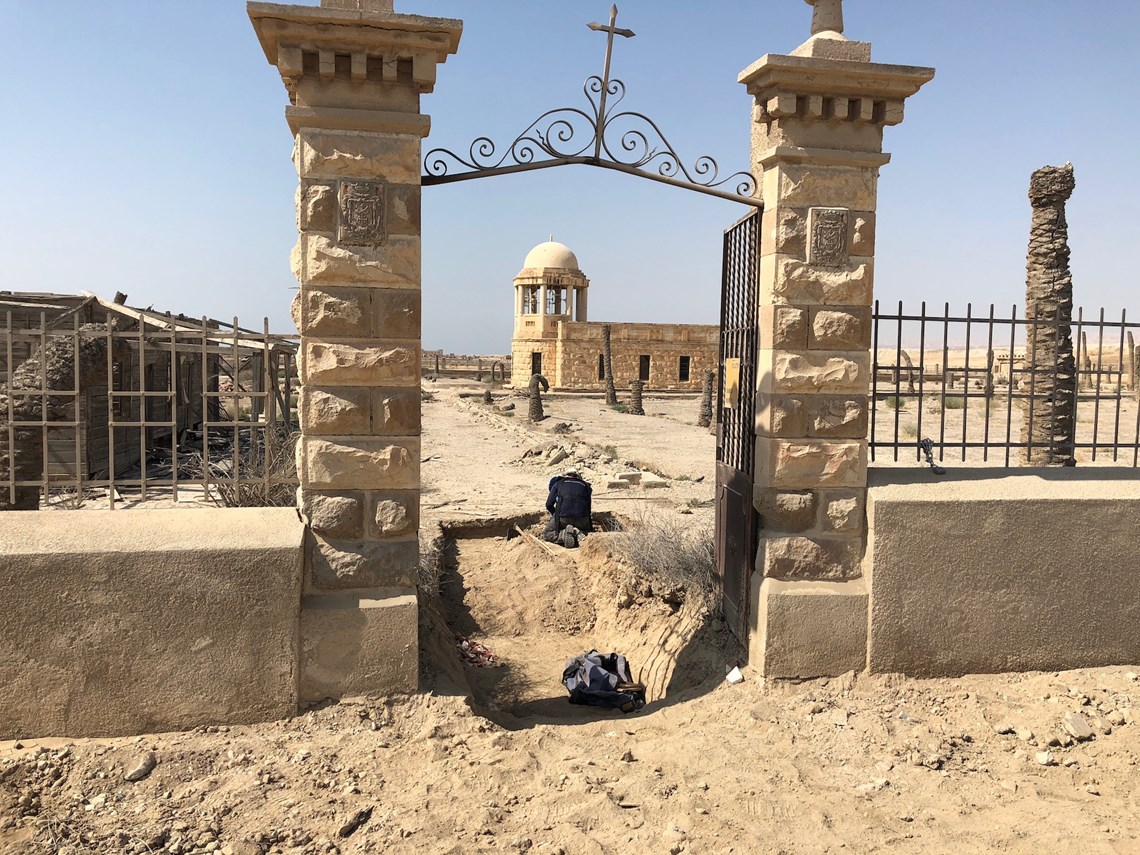 A deminer clears the Franciscan churchyard 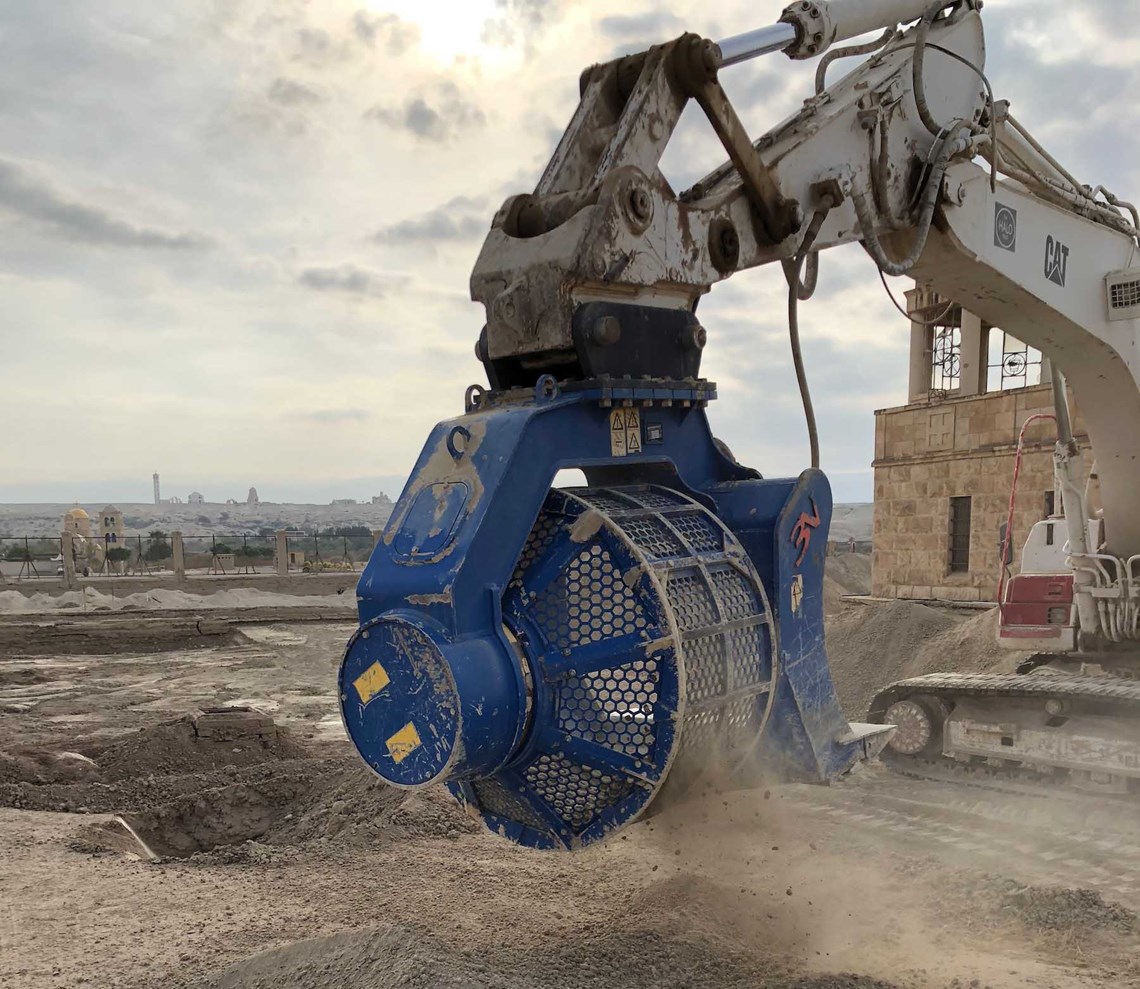 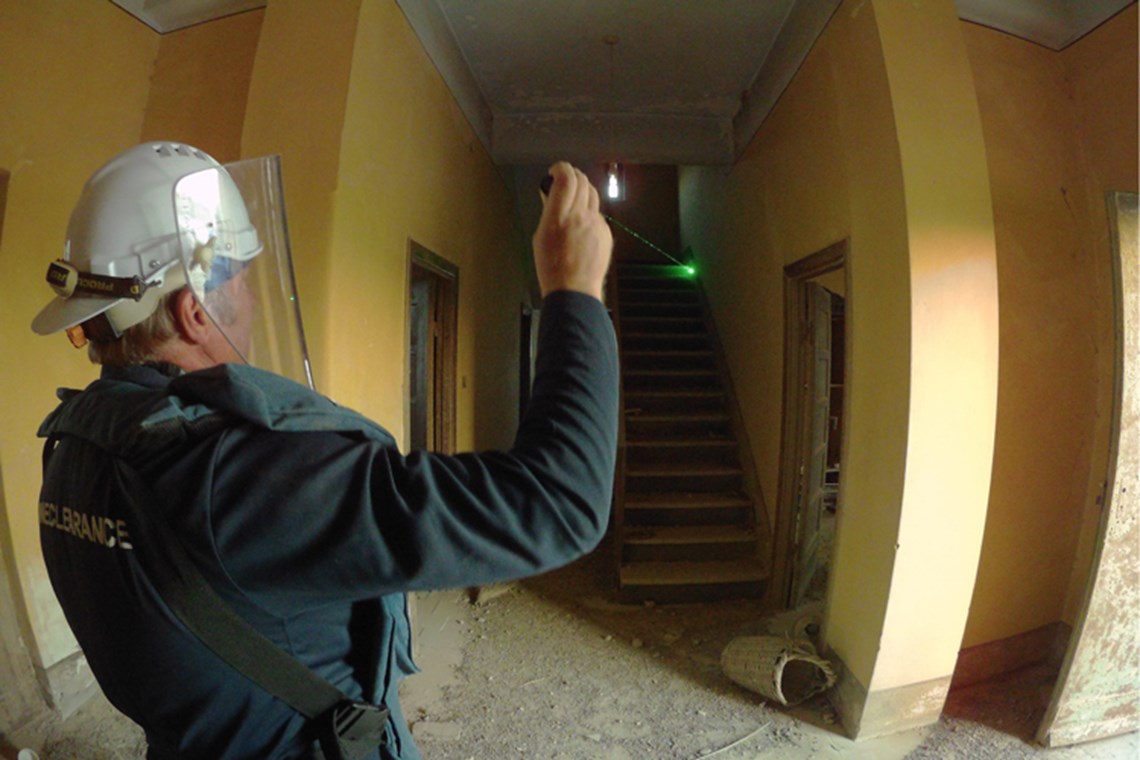 HALO experts enter the Ethiopian church for the first time 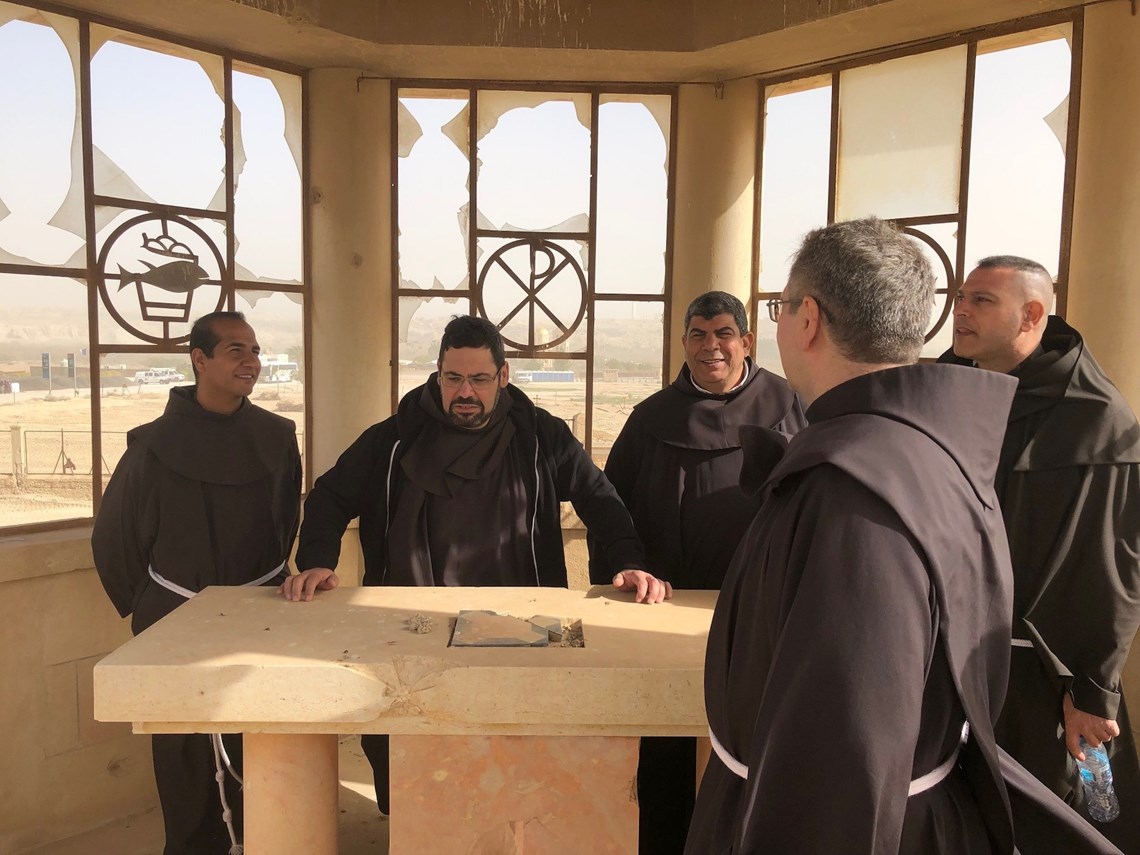 Clergy visit their church for the first time in five decades 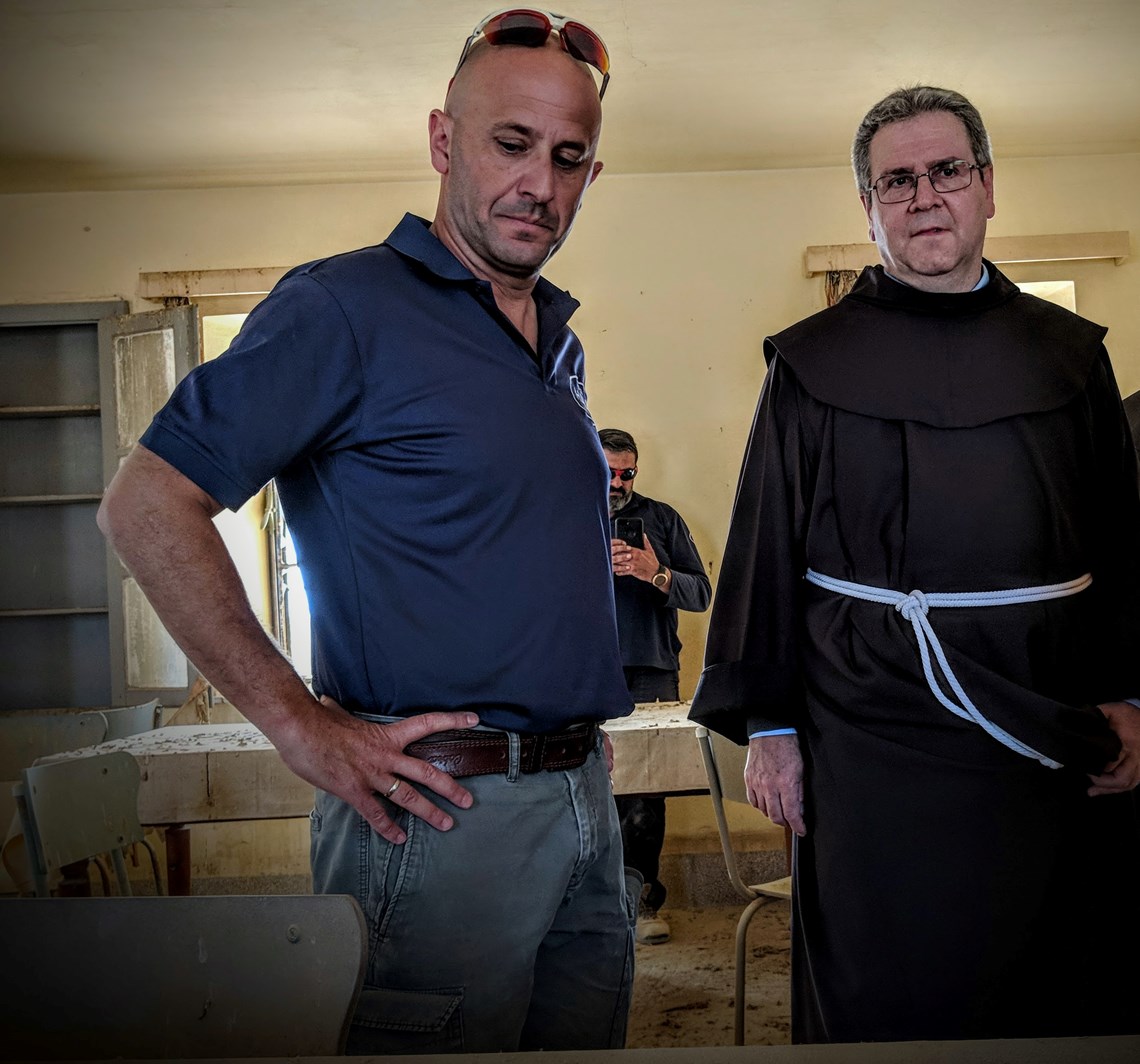 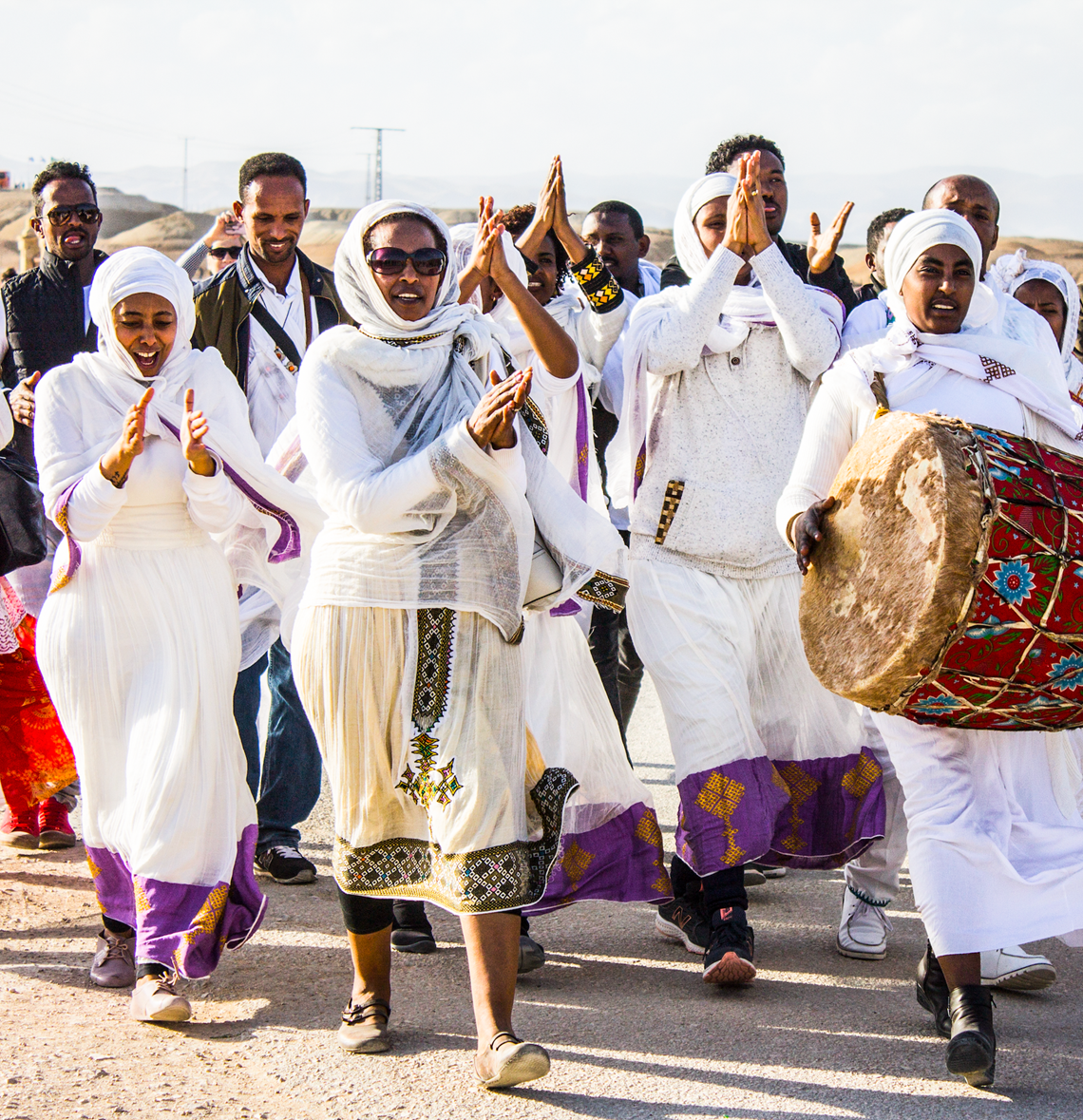 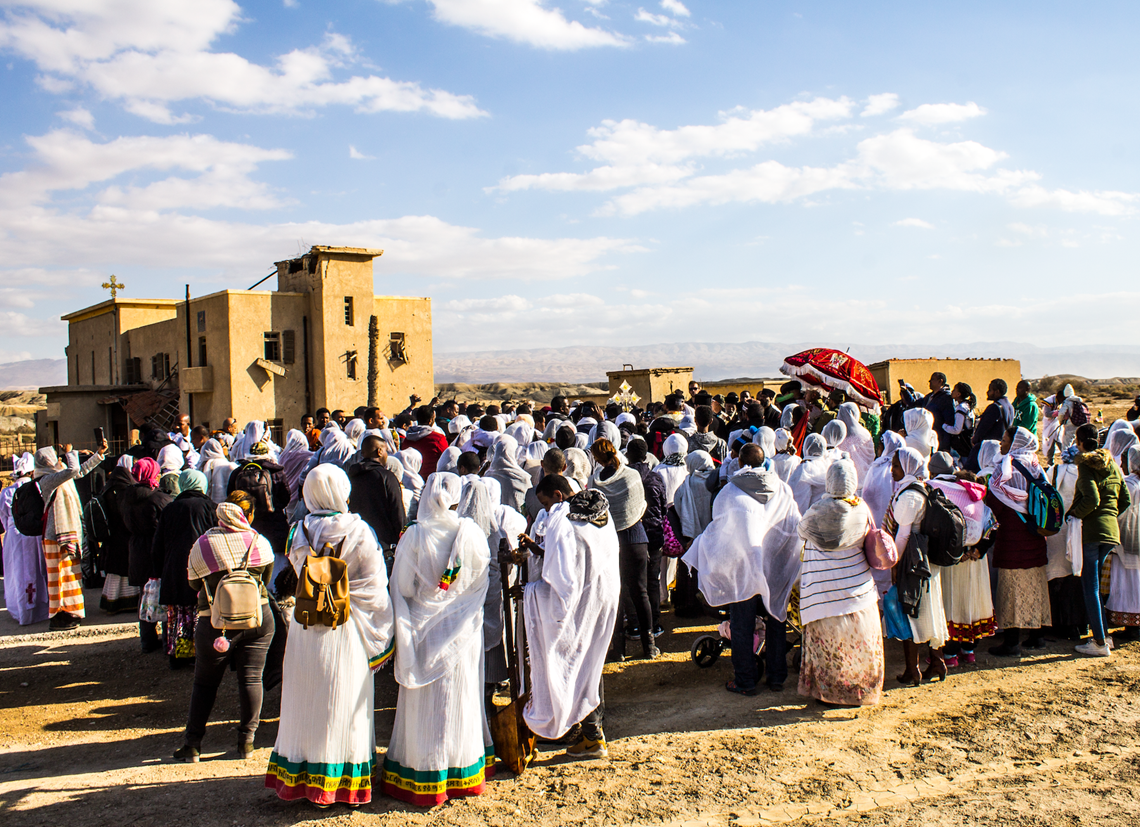 Ethiopian pilgrims gather outside their mined church for Epiphany 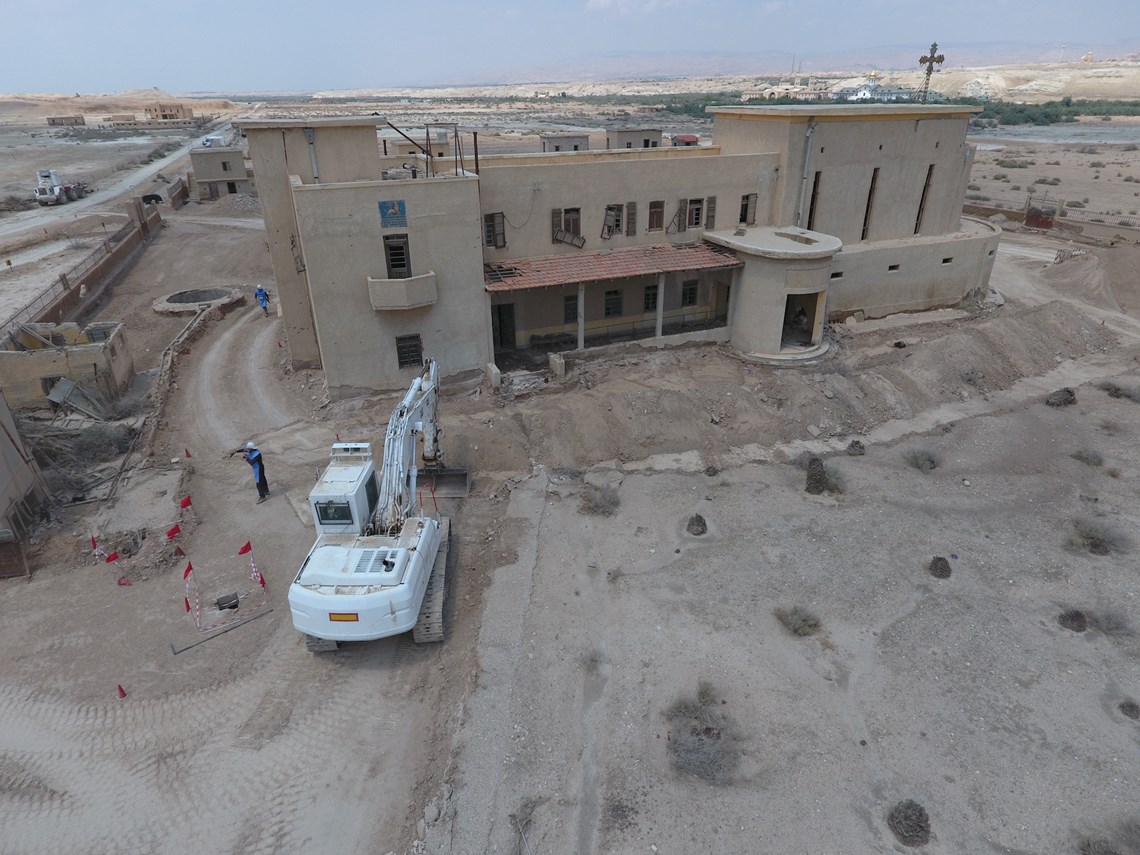