Bosnia and Herzegovina’s declaration of independence from the former Federal Republic of Yugoslavia in 1991 triggered the Bosnian War. In the devastating fighting that followed, it is estimated that 100,000 people were killed and two million were displaced.

When the war ended in 1995 with the Dayton Peace Agreement, two separate regional entities were established, the Federation of Bosnia and Herzegovina and the Republika Srpska.

The conflict left a legacy of weapon stockpiles within the Balkans. Coupled with high numbers of civilian owned firearms, this increases the probability of diversion for unlawful use—brought sharply into focus by the Charlie Hebdo shootings in Paris in 2015. Illicit gun trafficking is recognised as a security threat, not just for European countries but throughout the world. 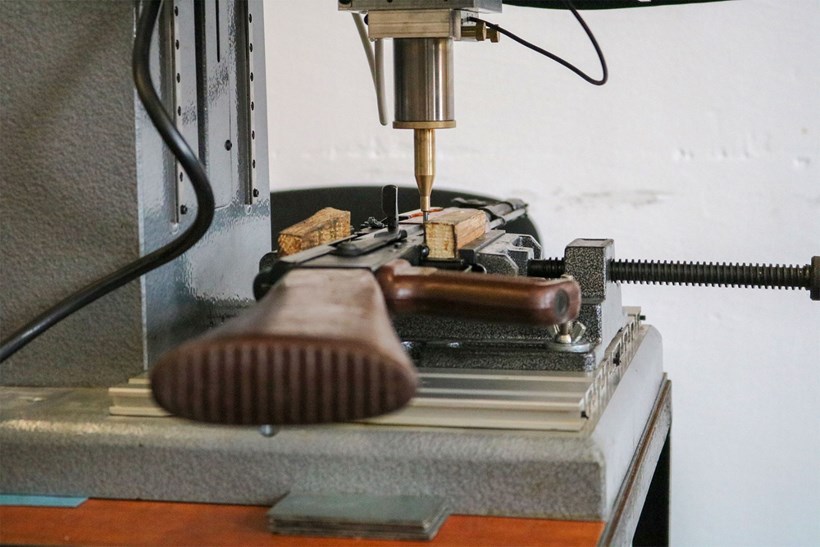 HALO has been active in Bosnia and Herzegovina since 2017, helping the government meet its obligations in relation to the control of guns. We are currently working in partnership with Small Arms Survey, the Ministry of Defence, BiH Armed Forces and European Union Force Althea (EUFOR), to establish a sustainable and comprehensive weapons management system, reducing the risk of illicit gun ownership and trafficking.

We have completed the initial preparatory phase of the project and are now conducting training in marking, registration and record keeping. We are also sourcing equipment and developing the necessary infrastructure and support for the inventory and marking of all weapons held by the military.

OUR IMPACT
“By reducing the stockpile of weapons and simultaneously marking and registering guns within government or civilian ownership, we can limit the illicit smuggling and exchange of weapons and make a tremendous contribution to safety and security in BiH.”

Thanks to the support of UNSCAR, the German Federal Foreign Office and the Norwegian MoD, HALO hopes to complete the marking and registration of all weapon stockpiles in Bosnia and Herzegovina by December 2020, contributing to safety and security across the region and beyond.

By providing the training necessary to manage these systems, we are ensuring the National Authorities have the skills and capacity to meet their obligations on gun control in the years to come.

Stories from Europe and Caucasus 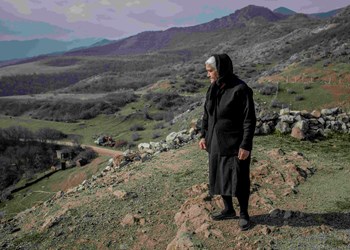 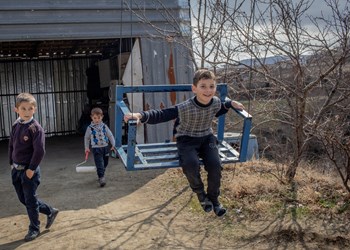 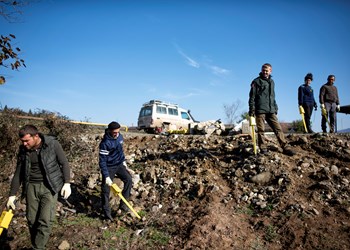 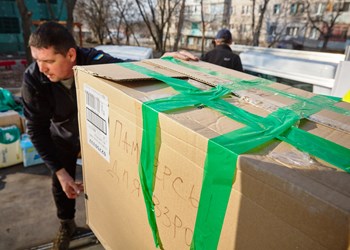 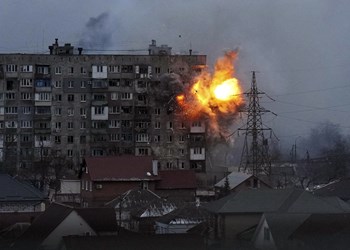 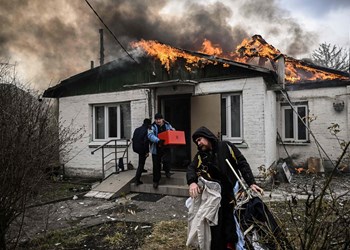 Sign up
Our work in Bosnia and Herzegovina is funded by:

Meet our team in Bosnia and Herzegovina 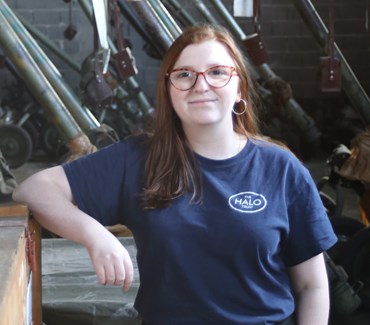 Stephanie graduated from the University of Strathclyde in Glasgow in 2019 with a degree in International Business. She first joined HALO as an intern, spending time at our HQ and on the BiH programme. She became a permanent member of the HALO family as Programme Officer for BiH in September 2019 before being appointed as Programme Manager a year later. 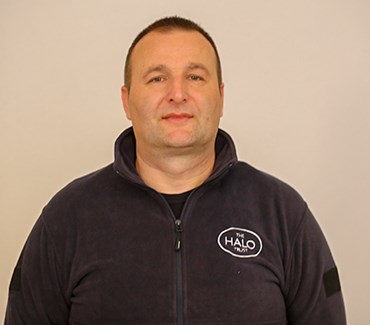 Samir joined HALO in June 2018 after receiving training on the use of the dot peen machine—used to mark and register weapons in BiH. With ten years experience in the sector, Samir has worked on mine action projects in Bosnia and Afghanistan. As team co-ordinator, Samir supervises the marking and registration process and provides quality assurance for the project.

Igor graduated from the University of Sarajevo with a degree in International Relations and Diplomacy after which he worked as a teaching fellow focused on EU policy and institutions. Igor has worked at Sarajevo Airport as a Passenger Coordinator and also for RUAG Ammotec GmbH as a consultant. Igor joined HALO in October 2020 as a Project Officer to support the expansion the small arms and light weapons project.