Rising to the top in Sri Lanka

In Sri Lanka, HALO employs over 1,200 local men and women, training and equipping them to clear the landmines that threaten their communities. We are committed to ensuring all our staff can develop their talents and achieve their full potential, providing opportunities for further training and promotion.

In February, thirty of HALO Sri Lanka's Section Commanders attended a selection day for the role of Task Commmander. This position is fundamental to the safe running of each minefield task. A Task Commander is responsible for the work and wellbeing of up to four demining teams (36 people) and for the clearance plan and mapping for their section of the minefield.

Nagarasa Yogeswarry is one of the Section Commanders who attended the selection day. In 2009, during the final months of Sri Lanka's civil war, Yogeswarry had to abandon her home, fleeing to a displacement camp with her daughter. When she finally returned home a year later, life was very hard. Her husband had gone missing during the conflict so she became the sole breadwinner for the family. At first Yogeswarry struggled to earn a living but, in December 2010, she began working for HALO as a deminer. Thanks to her hard work she was promoted to paramedic deminer before becoming a Section Commander in 2017. 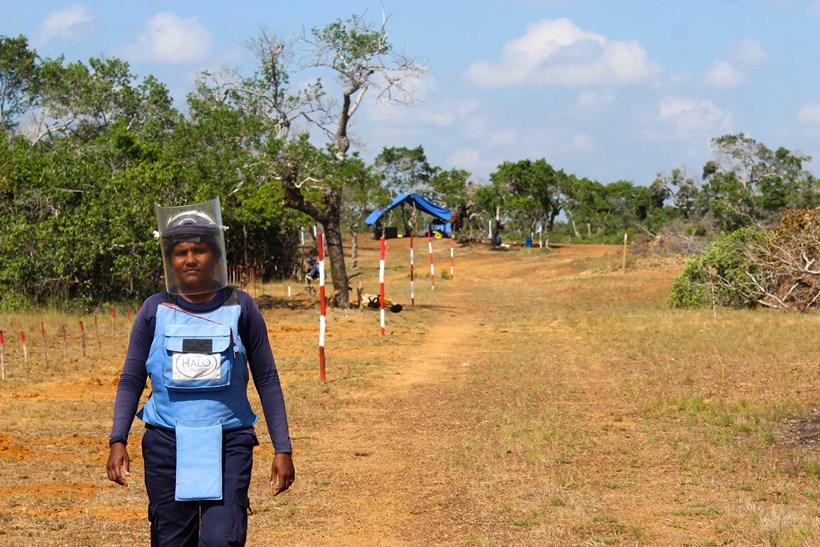 "So many women headed families like me are living happily because HALO offers this work opportunity. With the mines problem, HALO is making life a lot safer for all the families who have resettled and farmers are now able to use their paddy fields."

Parameswaran Thavaseelan also attended the selection day. Like Yogeswarry, Thavaseelan and his family were displaced during the war and he struggled to find work following the end of the fighting. In 2010, when HALO started recruiting for deminers in Kilinochchi, Thavaseelan seized the opportunity to apply—cycling for four hours every day to attend the training.

Thavaseelan's work for HALO has allowed him to support his mother, sisters and brother and ensures that there is always food on the table. As a Section Commander he takes great pride in his work and was pleased to have the opportunity to attend the selection process for Task Commanders. 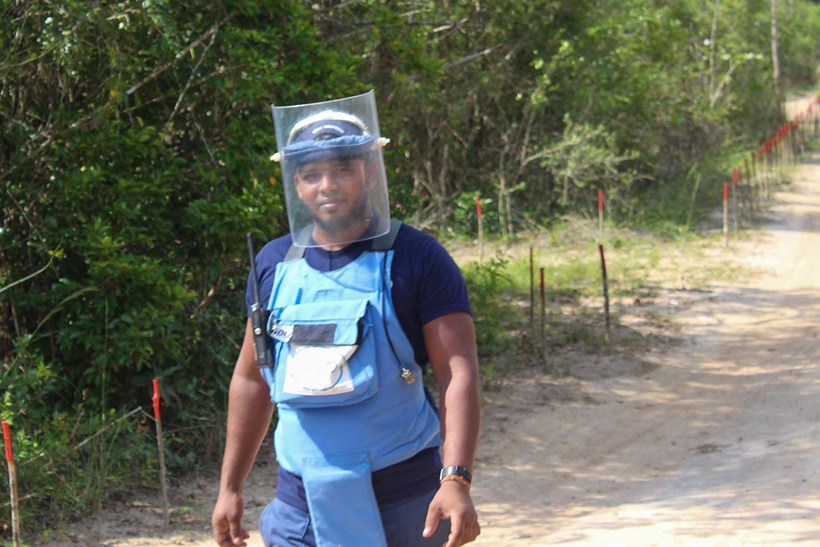 "Since working for HALO I have gained confidence and have been able to expand my opportunities in life. The command assessment exam was a chance to show my talents and what I have learned from HALO."

We are delighted to announce that both Yogeswarry and Thavaseelan were successful during the selection process. They have now undergone training for the role of Task Commander, passed their assessments with flying colours and are eligible for promotion. We look forward to following them as their careers with HALO continue to progress. 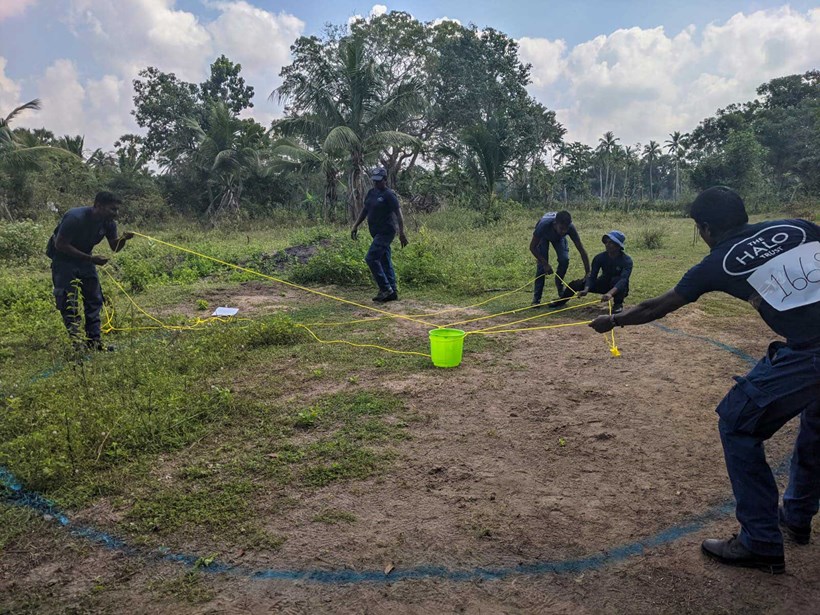