For families in Myanmar life has become increasingly desperate as the combined threat of the ongoing conflict and the COVID-19 pandemic continue to destabilise an already volatile region. Conflict has been an every day reality for families in North Shan State for several years, with a number of Ethnic Armed Groups engaged in a struggle, either with the Myanmar Army or between each other, as they seek to settle territorial disputes. On the 1st February a military coup removed the elected government, adding further complexity to an already turbulent situation.

During the month of March clashes intensified around Hsipaw township between the Ta’ang National Liberation Army, the Restoration Council of South Shan and the armed wing of the South Shan Progressive Party.

HALO received urgent reports that 300 people had been trapped by the fighting— bombarded by artillery and small arms fire on either side, they were forced to seek shelter in Hsipaw town.

Displaced from their homes in an area that had seen constant fighting, the families were extremely vulnerable—at risk of accidents from landmines and explosives left behind by the clashes and ill-protected against the spread of COVID-19 as they crowded together to take refuge.

HALO responded immediately, dispatching a team from our office in Lashio to the two monasteries where the families were sheltering. Thanks to funding from the Foreign, Commonwealth and Development Office, the HALO team was able to deliver emergency risk education sessions, ensuring people knew the immediate risks from landmines and explosives in the area and how to keep themselves safe. They also distributed COVID hygiene supplies, health information and basic first aid kits to help reduce the risk of the virus spreading.

The situation on the ground remains unstable, making it impossible for the families to return home. It is estimated that up to 200,000 people have been displaced since the military coup in February. Families are often most at danger of accidents from landmines and explosives when they are displaced to an unknown area, making HALO’s risk education work more vital than ever 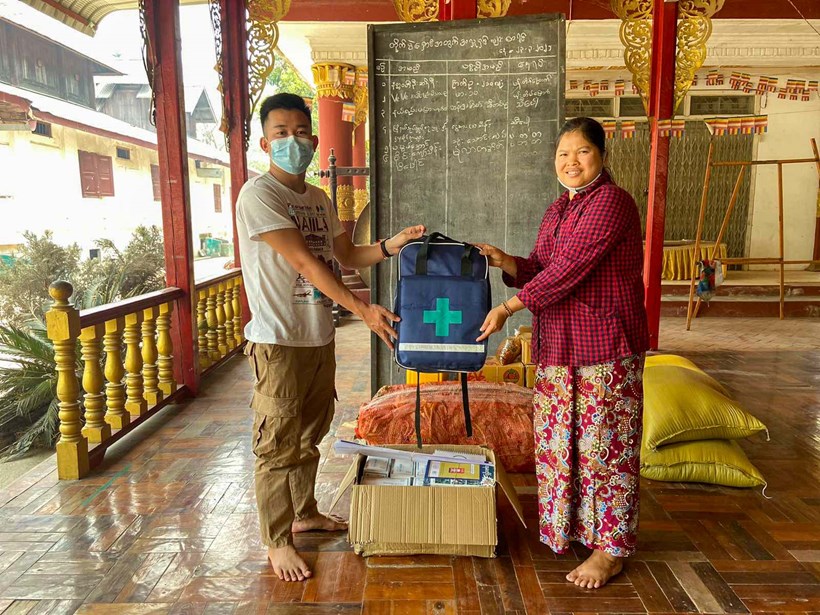 OUR WORK IN MYANMAR IS FUNDED BY: 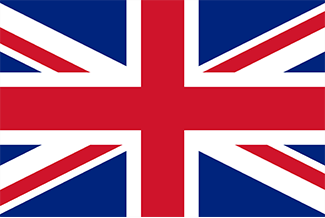