HALO returns to the Lomba River

At the site of a famous battle, HALO is removing landmines amid spectacular scenery in Angola's national parks
22nd April 2021 | Angola

In the far southeast of Angola, in Cuando Cubango Province, the Lomba River meanders through a stunning basin of grassland and reed beds with scrub forest rising up the sides of the valley. Isolated from the world, it appears to be a landscape at peace.

In 1987 it was quite different. The Lomba River was the site of a famous battle, as Angolan troops accompanied by Cuban and Soviet advisors tried to advance on the UNITA stronghold town of Mavinga. South African forces came to UNITA’s assistance and counter attacked on the Lomba – the last river before Mavinga. The Battle of the Lomba River was the opening of the much wider Battle for Cuito Cuanavale a river junction further north that lasted many months and is reputed to be the biggest tank battle in Africa since El Alamein in 1942.

The Lomba Valley lies in the Longa-Mavinga national park, which forms the western border of Africa's largest conservation area, the Kavango-Zambezi Trans-Frontier Conservation Area (KaZa TFCA). It is one of the rivers that feed into the Okavango Delta in Botswana. It has enormous potential as a wildlife habitat for elephants and other animals that fled the fighting and poaching that war brought – but before local people can pursue conservation-based development, they need to be made safe.

The legacy of the 1980s battles are large, high-impact minefields that straddle the few roads and threaten even the most basic infrastructure – in some cases guarding wooden bridges that have long since rotted into the river. In the national park system of Cuando Cubango, HALO is being funded by the Angolan Government to clear 153 minefields. In the Lomba valley alone, there may be as many as 27 minefields that need to be cleared.

Minefields along the Lomba valley 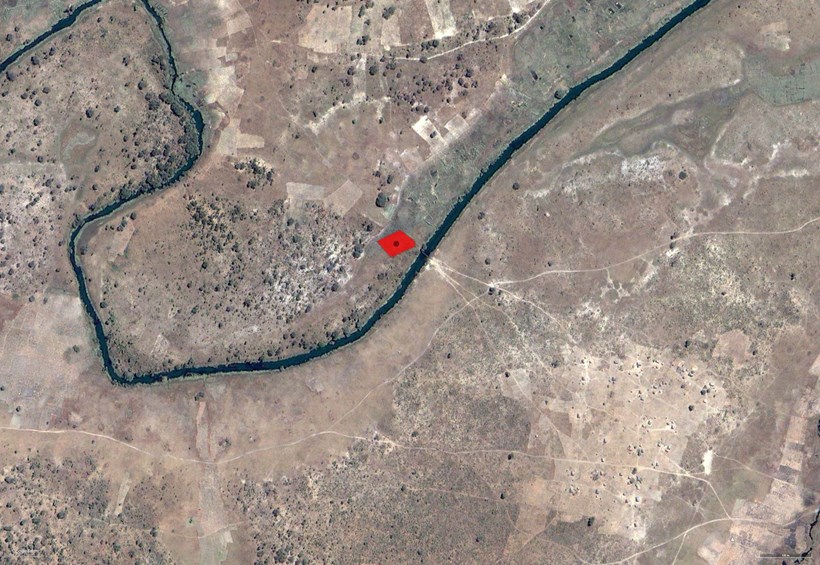 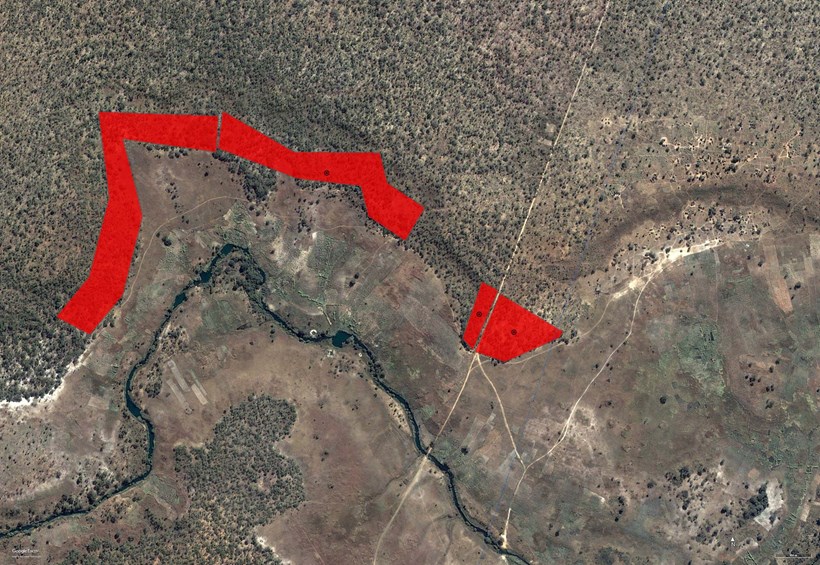 The HALO Trust first opened roads into the deep south of Angola in the 2000s, but lack of international funding forced it to halt minefield clearance around Mavinga in 2006. Some re-survey works has been done since, but support from the Angolan Government and other international donors has allowed us to begin a major recruitment and training drive. Our return to Mavinga has been welcomed by local people.

We are talking to community members and officials and using the latest technology—including drone technology funded by SC Johnson—to pinpoint the minefields that threaten the population and the development of their beautiful region. Close to many minefields we find patches of cultivated crops, just yards from the dangers that have been buried for over three decades. Our return to the Lomba River will benefit both the people and the habitat of this amazing landscape. 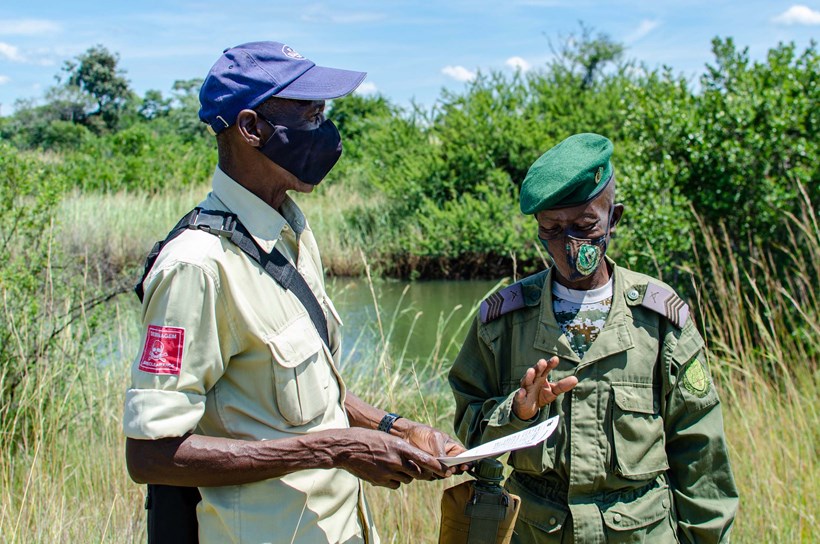 Our Work in Angola is funded by:

The Government of Angola