Aygestan is one of the largest villages of Nagorno Karabakh. Situated just outside of Stepanakert, its name translates to "Land of Gardens" because of the village's fertile soil and numerous fruit trees. However, life after the war did not match its idyllic reputation.

In the early days of the war, an ammunition depot in the village was hit by a bomb. The result was tens of thousands of explosives being scattered across the homes. After the ceasefire, almost every family returned to their yards infested with unexploded rockets and artillery shells. Many displaced families who lost their homes also sought refuge in Aygestan, further increasing the chances of someone getting hurt.

Many parents were worried about the safety of unsuspecting children who may pick up these deadly items out of curiosity.

“My house was badly damaged by the explosion. Almost every family had their house damaged.”

Over the course of almost a year, HALO teams comprised of locally recruited deminers worked relentlessly to remove the hazards. In 2021, Aygestan Village was cleared of explosives, helping residents like Marine feel relieved from the fear that gripped them for many months. 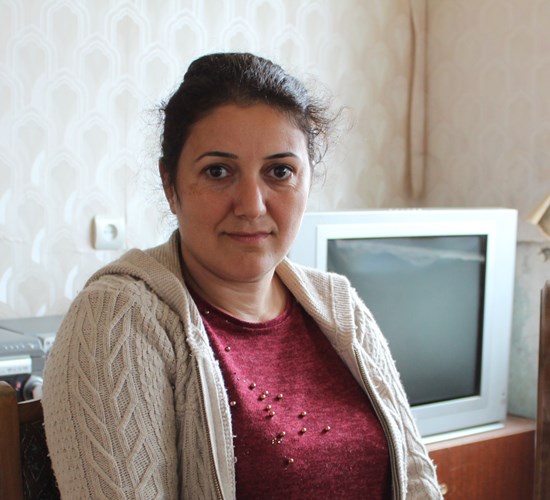 “Only in my house can I live without feeling like a stranger. I am immensely grateful to HALO for clearing our village—if it weren’t for HALO’s clearance, I would be too afraid to return to Aygestan.”

Thanks to our amazing supporters, the people within Aygestan Village can live in safety as a community. Over the course of almost a year, HALO teams comprised of locally recruited deminers, worked relentlessly to remove the hazards, removing over 2,000 explosive hazards and more than 85,000 scattered pieces of ammunition.

The surrounding areas of the village are however still dangerous. Moving forward, our teams are prioritizing the clearance of these lands so more families can live in a future without danger.

“They check every inch of ground, every roof and corner so there isn't the slightest threat to us. It is a huge work and priceless support to the people of Karabakh, who have greatly suffered after the war.”

The Lives You Helped in Aygestan 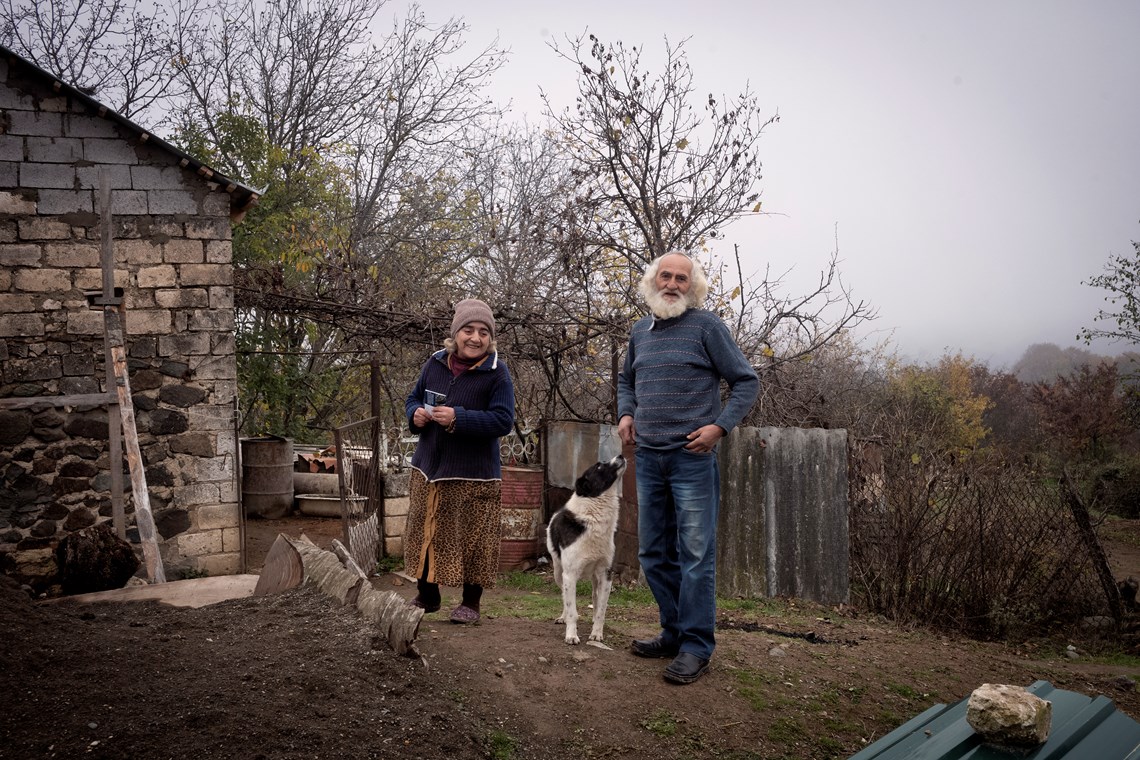 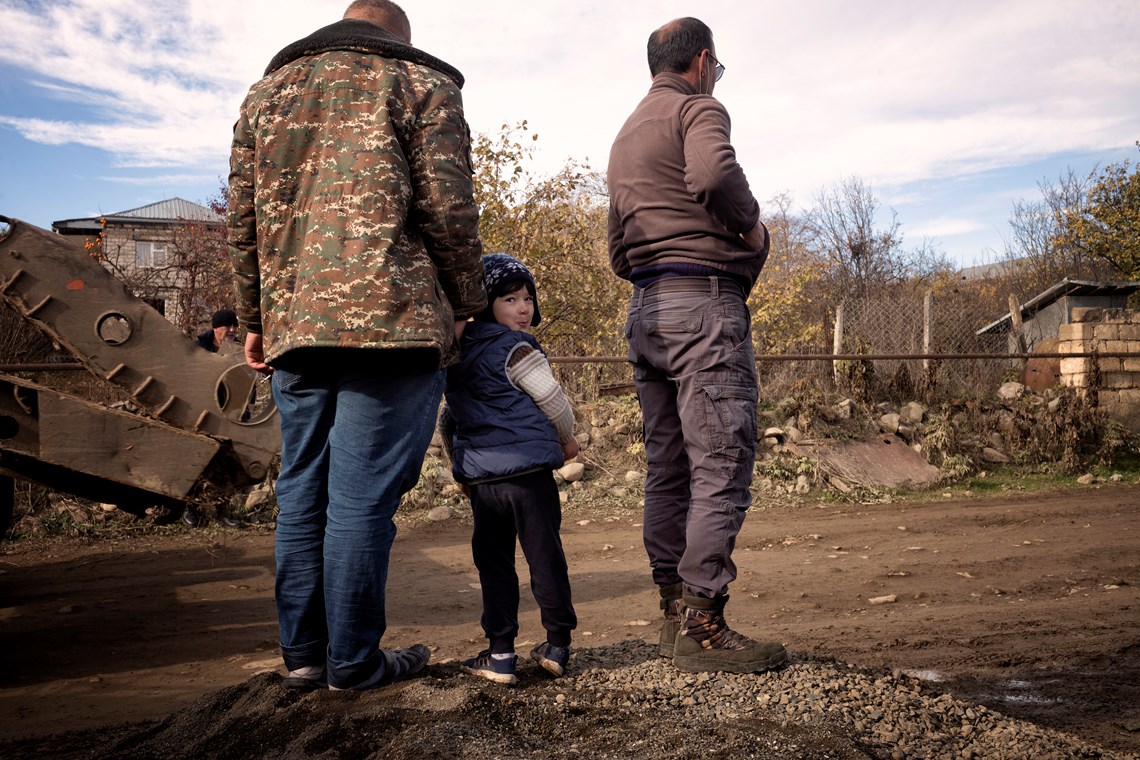 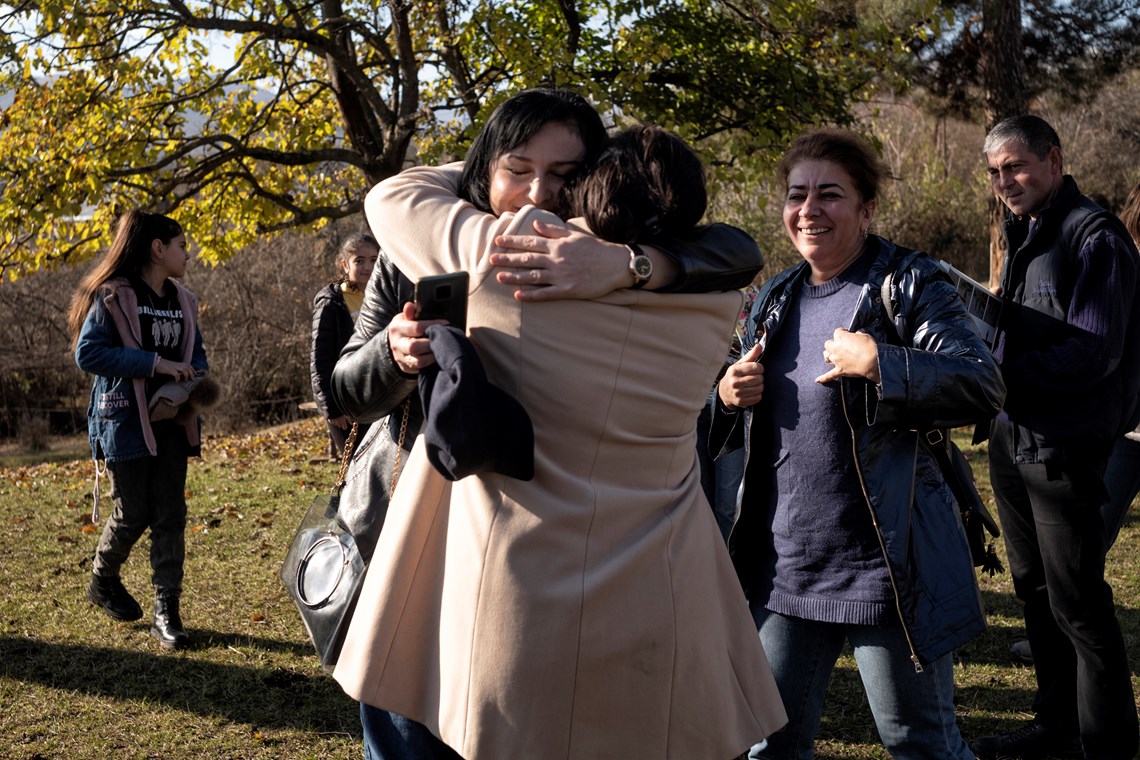 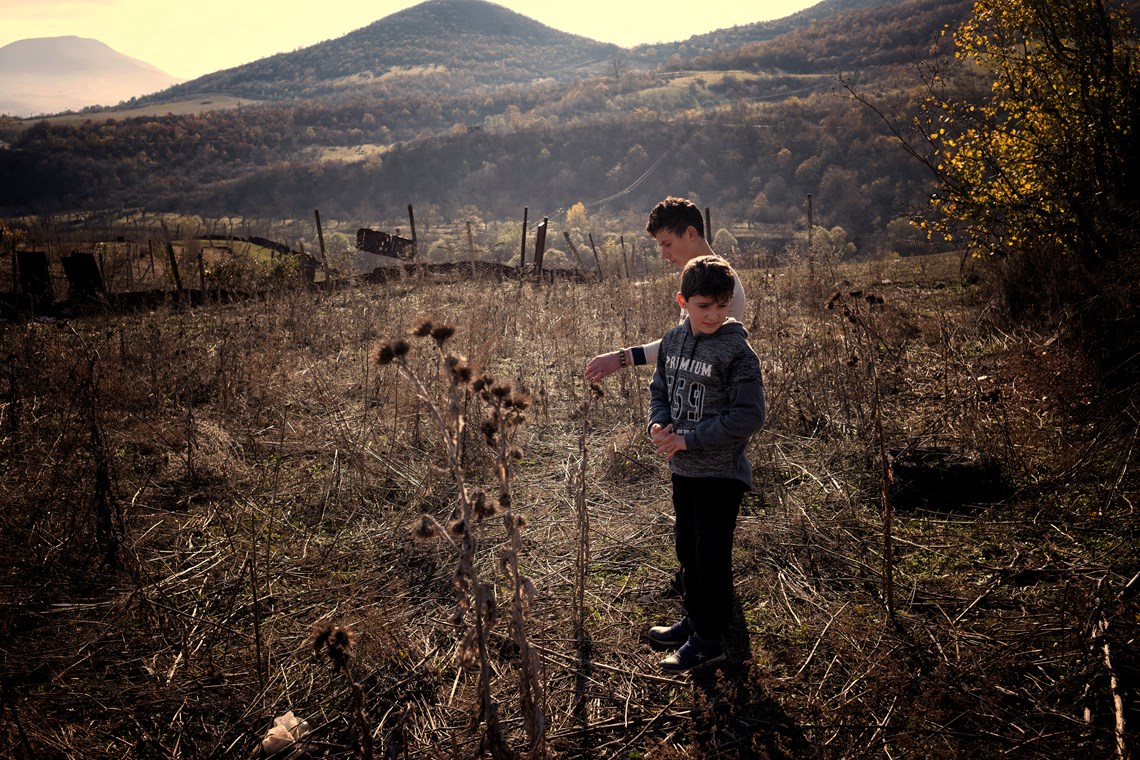 Our work in Nagorno Karabakh is supported by the United States, Canada, Norway, and several foundations including the Aurora Humanitarian Initiative.