Hope and Stability
A Better Future for Stepanakert

Last week, HALO announced that we have made all of Stepanakert safe from explosive hazards left by the 2020 Nagorno Karabakh War. Such a milestone immediately provides a safe environment for families and children. But it also builds hope and stability for a future where families can live in peace and prosperity. Read on to see the difference your support makes. 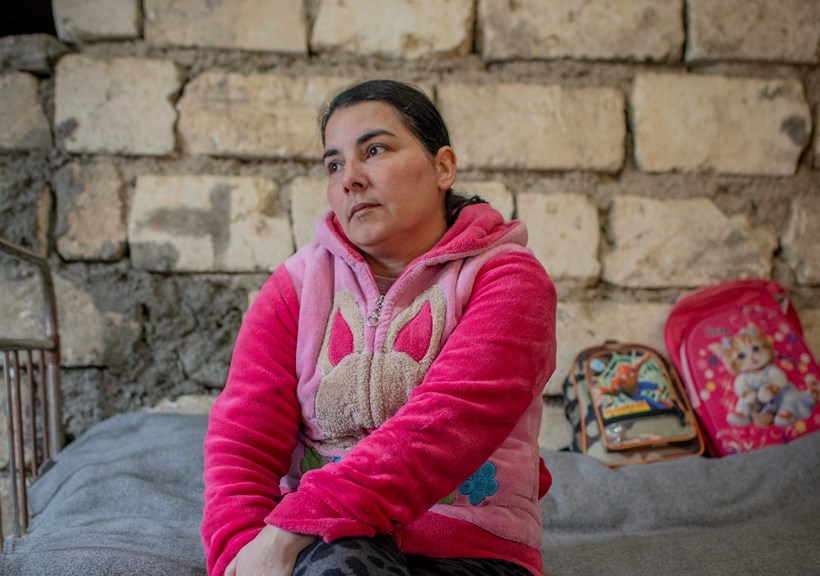 36-year-old Svetlana Khachaturyan, a mother of four, lives with her husband and children at the farthest edge of Stepanakert. The city of Shushi, which was ceded to Azerbaijan as a result of the war, is just up the hill from their home. "When my husband left to volunteer on the front, I took the kids and went to Armenia,” recalls Svetlana.

When they returned, they found their newly built home badly damaged, with the roof caved in, the windows blown out. Svetlana’s neighborhood saw some of the heaviest fighting during the war. 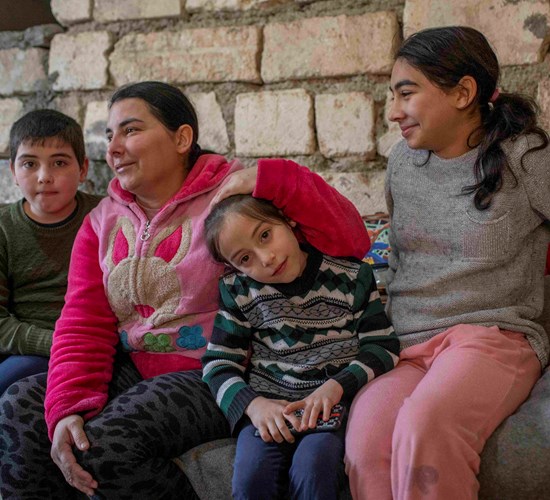 “For now at least, I know the kids can play outside and walk to school safely. This is something.”

HALO staff spent a month clearing her family’s lot alone. The roof is now patched, and the windows covered with cellophane. “Luckily, HALO arrived shortly after we returned. Slowly, slowly, we will build it up again,” she says. 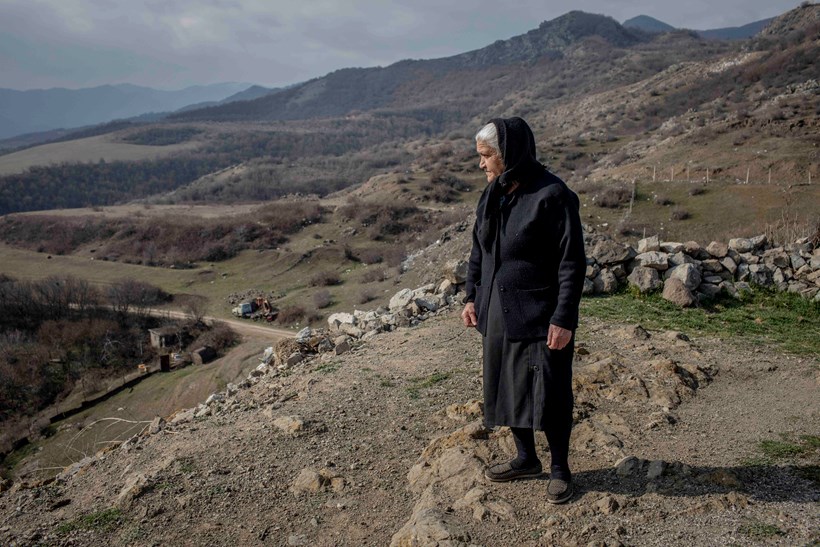 80-year-old Araxia Saghiyan is from the village of Aknaghbyur, which was ceded during the war. She now lives with her daughter’s family in Stepanakert. “When we got here after the war, there were already deminers clearing the area,” says Araxia. She had walked down to a grassy area in the ravine below her daughter’s home to pick herbs for cooking. Upon arriving, she noticed the area cordoned off with HALO staff onsite preparing to detonate a bomb they found. “It’s a good thing they got there before I did!” she exclaims.

Reflecting on her lost home and all the memories that it holds, she recounts the opening lines of every Armenian fairy tale: Yeghel e, chi yeghel… (There was, there was not…). “These words are not just make believe,” she says. “They’re the story of our lives.” But her eyes immediately soften into a smile when two-year-old Tigran, one of her 22 great-grandchildren, runs over and settles by her side. She holds a soft spot for each of them. “May this world be better for them, safer for them,” she says. 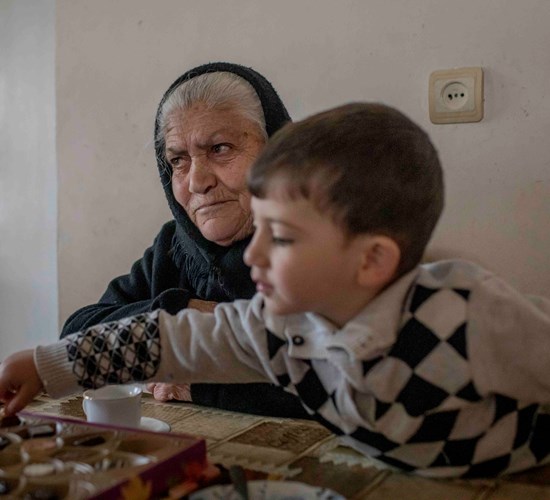 "May this world be better for them, safer for them."

Clearing Stepanakert of deadly explosives not only saves lives but also enables peace and prosperity for future generations. Thank you for providing stability, hope, and peace for families in Stepanakert and throughout Nagorno Karabakh.