100 Women in Demining
in Angola Celebrate a Milestone

"I feel proud and happy that more women have had an opportunity to join this project. It has had a wonderful impact on women and on the country, notably by contributing to reducing poverty in the areas that we clear."

Suzana Soares, one of the first recruits to the 100 Women Project

On International Mine Awareness Day we are delighted to announce that HALO’s 100 Women in Demining Project in Angola has recruited and trained its 100th member. In February 2021, 41 women passed their training and in March three new all-female demining sections began work in Benguela, ensuring the project surpassed its milestone.

Three decades of civil war left Angola with a devastating legacy of landmines and unexploded bombs, killing and injuring thousands. Although men, women, boys and girls were all impacted in different ways, a report by the UN’s Committee on the Elimination of Discrimination against Women concluded that women were the most affected by malnutrition, poverty, illiteracy and unemployment.

In 2017, HALO launched a unique project in Angola to train and employ all-female demining teams, creating a space for women’s empowerment whilst clearing landmines and making land safe.

Suzana Soares was one of the first recruits to the project. She had worked for HALO as cook in 2008 but when she heard they were recruiting female deminers, she was ready for the challenge. 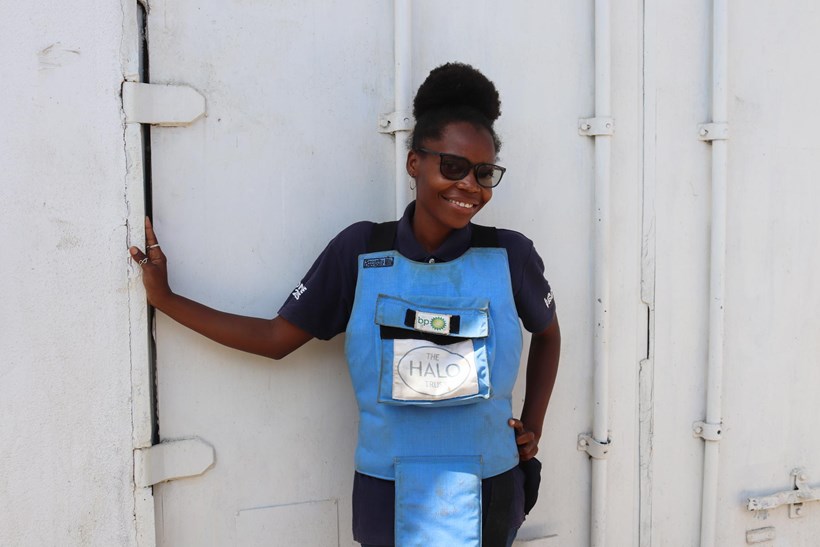 "At first I questioned if I could do it, but then I thought to myself 'last time I was working as a cook but now I can go there and be at the front, clearing the mines.' I don’t think there is any difference between men and women doing this job. Everyone, man or woman, must focus on their work to do it well."

Today Suzana has been promoted to the role of Supervisor, responsible for her own teams in the minefield. We asked for her reflections on the last four years.

Do you remember how you felt when you found your first landmine?
I was scared when I found my first landmine, but today I feel much more comfortable. It got easier and more familiar every time.

What has been the most challenging aspect over the past 3-4 years?
At the beginning, I found it very hard to work with so many women, coming from all walks of life and with different experiences. I was young when I first joined and I found it difficult to gain the respect of older deminers when I was promoted. But I improved my communication style, proved to everyone that I am capable, and now I have no problems giving them instructions.

Do you think you have changed since you became part of 100 Women in Demining?
I gained a lot of maturity and experience. I now find it much easier to interact with people.

The dedicated work of the 100 Women in Demining team has transformed life for rural communities across Benguela Province who have lived under the shadow of landmines for decades. Minefields have been transformed into fields of crops, children can walk to school safely and vital infrastructure has been restored.

Suzana hopes that more women will come forwards to work for HALO, giving them the opportunity to learn new skills, shape their communities and become financially independent.

"I hope that with enough support, HALO can continue this project because it’s been a huge help for us. We are now able to support our families without needing to ask for help and we can pay our expenses." 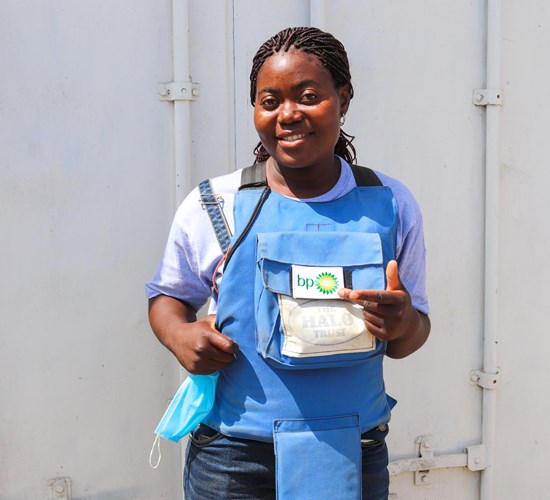 Joining 100 Women in Demining gave me an opportunity to change my life. I can now help my family by paying expenses and contributing. Before I got this job, I wasn’t working and I felt isolated, not respected. Since I started working with HALO, my family and neighbours include me in decisions again, I feel respected and confident. 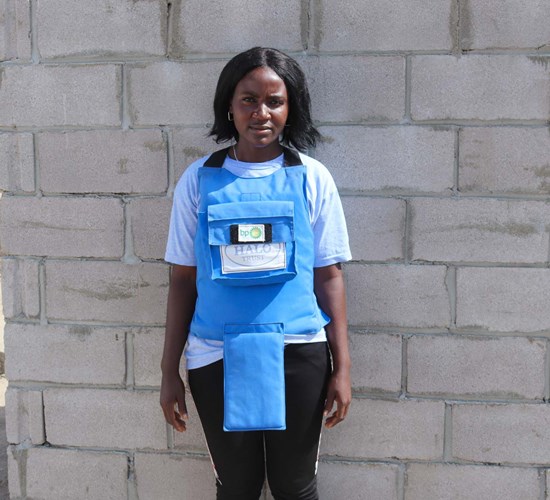 "I feel honoured to do this work and proud to work on this project because it saves lives, prevents injuries, and helps clear the minefields for the development of the country." 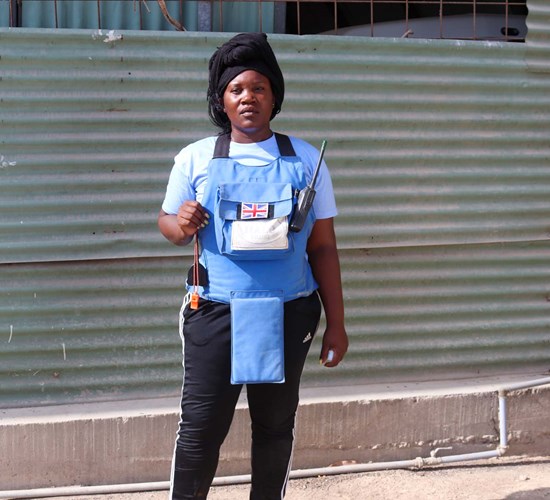 Thanks to the our supporters, HALO Angola will continue to recruit and train more female staff over the coming months and years, seeing the ‘100 Women in Demining’ project as a milestone rather than a finish line. 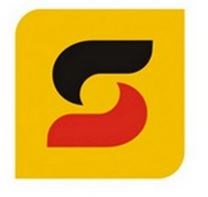