At the end of August, The HALO Trust hosted a group of U.S. Congressional staff members in the minefields of Angola to raise awareness about demining for humanitarian and conservation purposes.

In these areas, the removal of landmines will help facilitate park management, enable the return of elephants, and support a thriving eco-tourism industry in Angola. 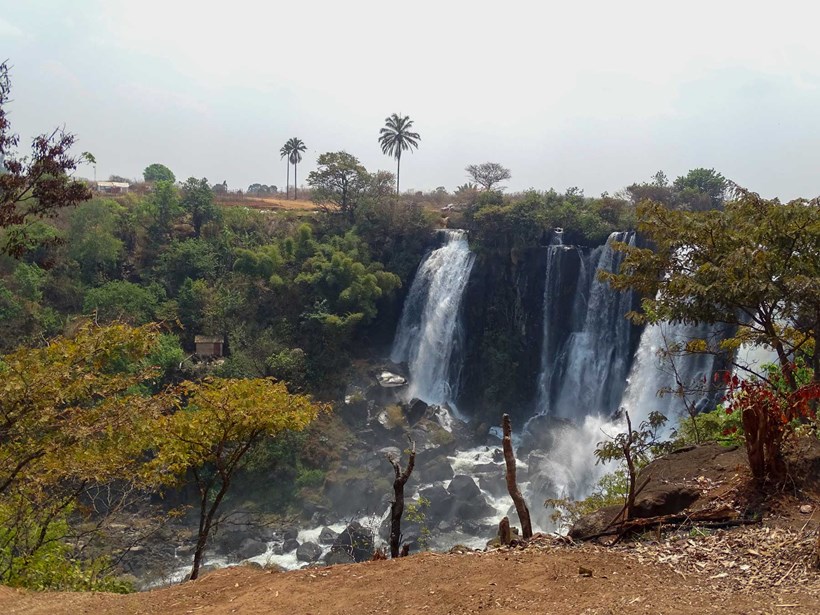 During the visit, staff members safely destroyed several explosive items – ensuring these devices could never pose a threat to anyone ever again. Meghan Gallagher, from the House Foreign Affairs Committee, destroyed an anti-tank landmine found in a minefield in Cuito Cuanavale.

“It was a deeply moving experience to detonate a decades-old landmine and see first-hand the devastating and continued impact these mines have on civilian populations and their livelihoods.” 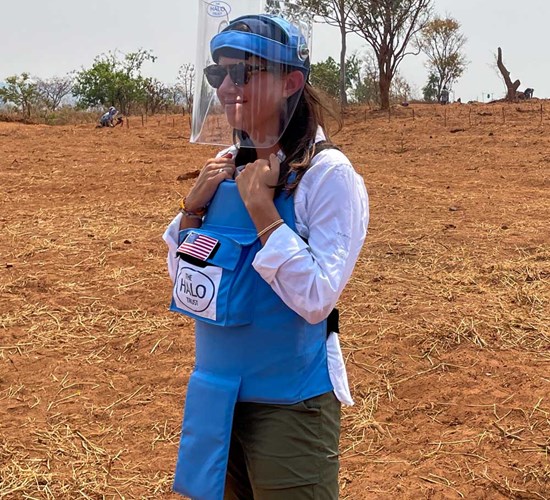 “Seeing minefields up close and in person, as well as the painstaking and meticulous work that goes into their removal, was a life changing experience. The work HALO is doing to remove landmines is essential to not only larger humanitarian efforts but also to bringing stability, peace and prosperity around the globe.” 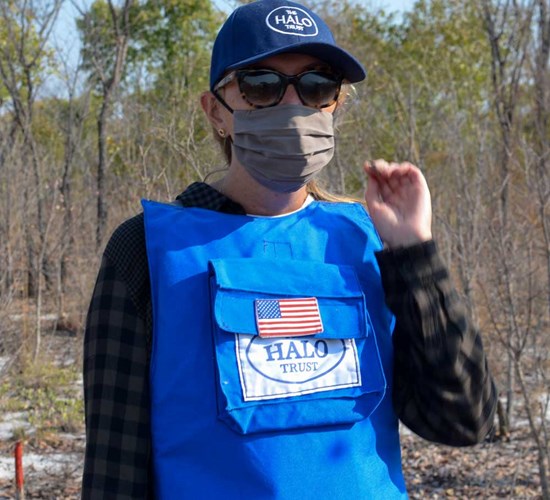 HALO is grateful to have had the opportunity to highlight our work to U.S. Congressional staff as part of a joint HALO Trust and International Conservation Caucus Foundation-hosted staff delegation visit to the region.